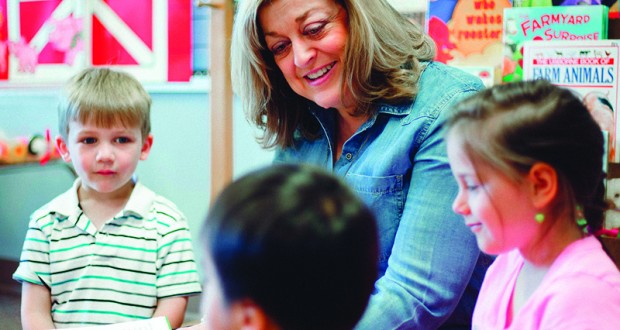 Number of foster children served by MBCH on rise

Booming business for the Missouri Baptist Children’s Home means that more children are experiencing a crisis at home, but if someone has to take care of children in need, MBCH is happy to be a safe, positive Christian landing zone for foster children. Trustees for MBCH met to review 2015 and plan for the future.

One reason for the increased demand is MBCH’s involvement in the privatization of state foster care in the northwest region of Missouri.

However, MBCH is appealing reduced contracts to provide services in St. Louis and southwest Missouri. While the bids are under appeal, the old contract has been extended through the end of February, leaving the Children’s Home in a lurch, said MBCH President Russell Martin.

“What this means is that we are in a rather awkward situation as to how to staff in order to fulfill our obligations, both in the short run as well as in the long run,” he said. “If the contract award is sustained, there is a period of three months transitioning the cases from one agency to another. We do not know at this point which cases might be transferred and how each individual agency that provides services will be impacted. This is a logistical quagmire and adds additional angst and confusion to the lives of our specialists and supervisors who already deal with families in crisis.”

Martin said he was not aware for the reasons behind the reduced contract awards, and said MBCH was the low bidder.

“If MBCH does not serve these families, some other agency will. While it is unfortunate if we end up losing those cases, it is also distressing that we have lost the opportunity to have a Christian witness and influence with those children and families.

In 2014, 14 children accept Christ due to MBCH ministries.

“We have lots of challenges, but we also have lots of opportunities to impact the world for the cause of Christ,” Martin said. “May He find us faithful in our work.” 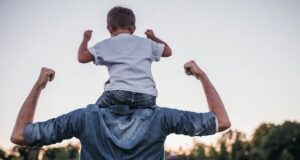 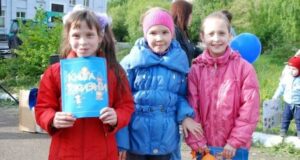