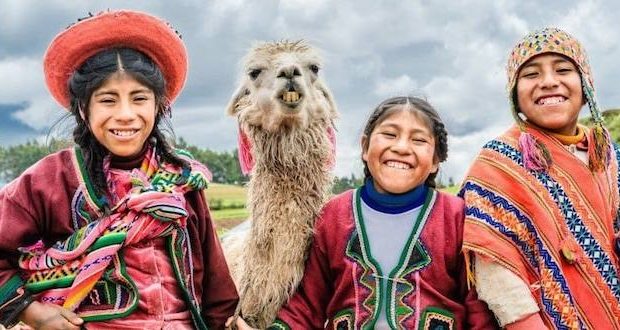 Peru's citizens have been described as the most kind and pleasant people in the world.

It’s been dubbed the “largest global missions outreach” in history, and its ultimate goal is equally bold: to see an entire nation transformed by Christ. That nation is Peru. 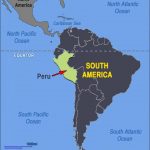 But 1Nation1Day — which will take place June 20-30 all across Peru — isn’t your typical evangelistic outreach. It involves 5,000 missionaries, 15 stadium events, and 360 teams holding over 5,400 outreaches, including in nearly every high school in the country.

“It’s a mission trip on steroids. It’s pretty crazy,” missionary Kevin Stark, who will lead a team in June to Peru, told the Metro Voice News.

The hope is to go beyond the typical results of a crusade and to see the salvation and transformation of entire nations. Audacious? Yes. But promoters have a plan. 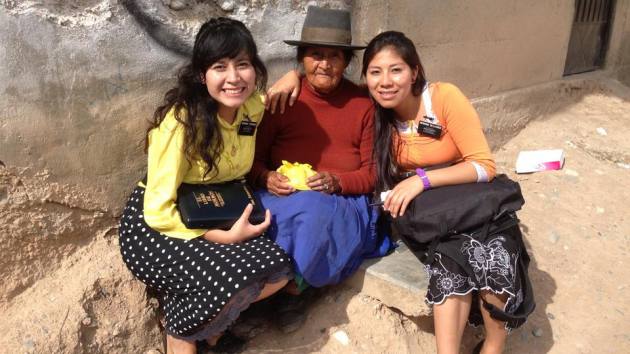 It begins with partnering with local governments to help facilitate the logistics. It involves holding free medical clinics throughout the country to treat thousands of patients who never have seen a doctor. It requires bringing the message of Christ to nearly every high school in Peru. It includes partnering with government officials to deliver food and housing to needy citizens. 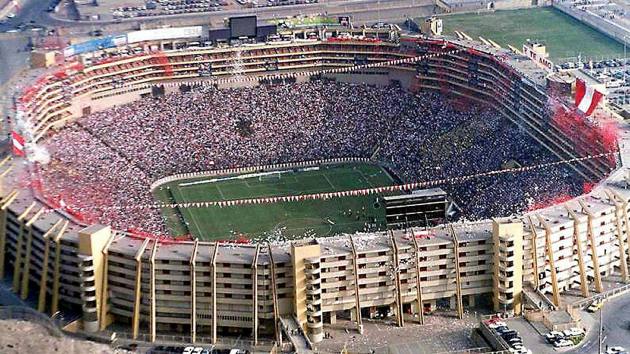 It also requires involvement by hundreds of local churches and 5,000 local missionaries who will take the baton and disciple the new believers when the out-of-country teams leave.

Of course, it calls for cooperation among different denominations and ministries that may have “gone alone” in the past.

Stark’s team will focus on the city of Huancayo and its 320,000 citizens. He believes the “transformation of nations” is possible, and he points as an example to South Korea, which has grown from 1 percent Christian just a century ago to at least 30 percent today. Christians, in fact, comprise the largest religious group in South Korea.

“I’m not just interested in seeing a crusade event or campaign event — that’s awesome, and the Lord calls us to make disciples,” said Stark, a member of Deerbrook Covenant Church in Lee’s Summit, Mo. He has served as a full-time missionary for three decades with Youth with a Mission. “The thing that excites me about 1Nation1Day is to see transformation on all the spheres of influence in a nation.”

The final night of the 1Nation1Day involves 15 stadium events held simultaneously and broadcast on television. Stark will preach to an expected crowd of 50,000-60,000 in Huancayo. Bands also will perform. 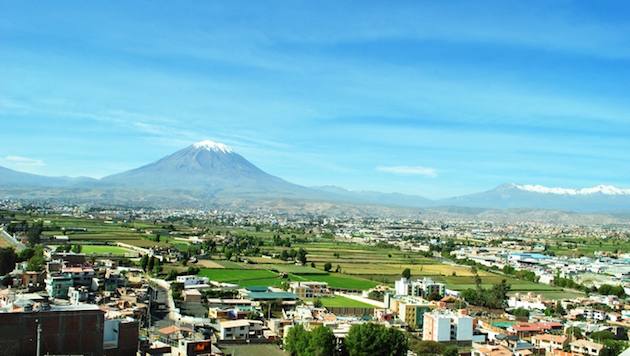 “We’re seeing collaboration within the body of Christ right now like we’ve never seen before — not just unity but oneness of people coming together to do an event,” Stark said. “Jesus says I want you to be one like Me and My Father are one. We’ve seen the last several years the church wanting to be an Ecclesia church — one church, one purpose, one mind, one body.”

Previous: US ambassador to Germany is a gay Trump supporter and Germans can’t handle it
Next: Winning people over in a polarized culture