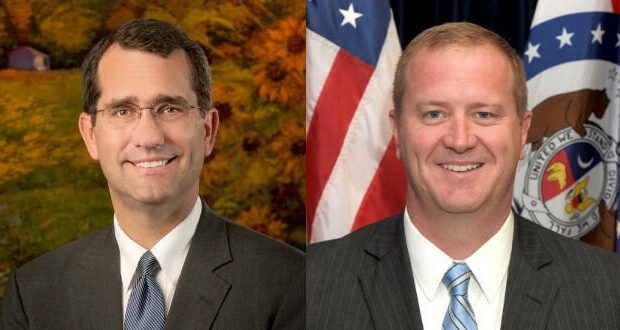 The attorneys general of Missouri and Kansas have joined with 15 of their peers to defend a new Arkansas law that prohibits gender transition procedures for children.

A prohibits a “physician or other health-care professional” from providing “gender transition procedures to any individual under eighteen years of age.” It was the first law of its kind in the United States. The new law is being challenged in federal court and is known as the Arkansas Save Adolescents from Experimentation Act.

The coalition of attorneys general argues in a friend-of-the-court brief that the long-term effects of puberty blockers on minors are unknown. Further, the states argue, most cases of gender dysphoria among children “resolve naturally.” States have “been forced to step in to protect kids from experimental treatments,” the brief said Further, states typically have broad authority to protect children.

“The medical establishment has abandoned the field to the political zeitgeist, which labels dissenting opinions as ‘animus’ (or worse) and closes its ears to the tragic and growing chorus of detransitioners who feel betrayed by the adults who should have been caring for them,” the brief said, referencing teens and adults who take puberty blockers, only to later change their minds.

The scientific evidence is far from certain.

“The science in this area is largely unsettled; nearly everyone agrees that far more research is needed; and the currently popular approach to care in the United States is not supported by well-researched, evidence-based studies,” according to the brief. “What is known, however, is that most cases of gender dysphoria in children resolve naturally with time, and it’s impossible to know ahead of time whose dysphoria will persist into adulthood and whose won’t.”

Previous: Rep. Cori Bush spent $50K on security while pushing defund the police
Next: The Lutheran High School of Kansas City is preparing lives for today, tomorrow and eternity