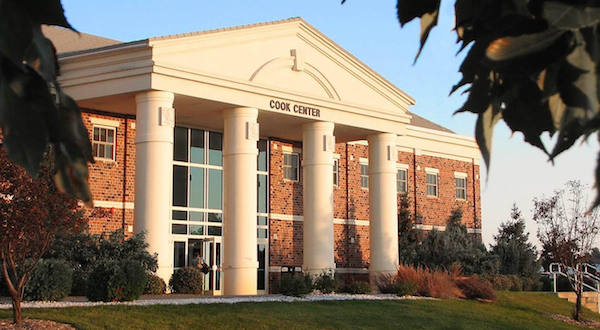 MidAmerica Nazarene University has been named number one in Kansas among public and private colleges and universities in Money magazine’s “Money’s Best Colleges 2015-2016” rankings. MNU came in number four in Missouri and Kansas. Among private universities in the North Central region of the country, MNU was number 10.

MNU is Kansas City’s largest protestant and third largest religious university with over 1200 undergraduates. The liberal arts university was founded in 1966and offers 40 plus traditional undergraduate majors.

Listing 736 schools in the U.S. that “provide the best value for your tuition dollar,” the magazine screens institutions based on graduation rates, educational quality, affordability and alumni earnings. A “special value measure” also gives universities a grade that measures how well students performed at each school versus what would be expected given their economic and academic backgrounds and the institution’s mix of majors. In regard to affordability, the factors included merit aid, parent and student borrowing, the length of time to graduate and tuition increases, among other measures.

MNU President David Spittal is pleased with the acknowledgement by Money magazine.

“Our commitment to excellence is based upon the work of faculty and staff who give their best daily to add value to the students’ experience at MNU,” Spittal says. “This recognition is a validation of their commitment to MNU’s mission and the core values that we work to fulfill as a learning community.”

For more information about programs of study at MNU visit www.mnu.edu.