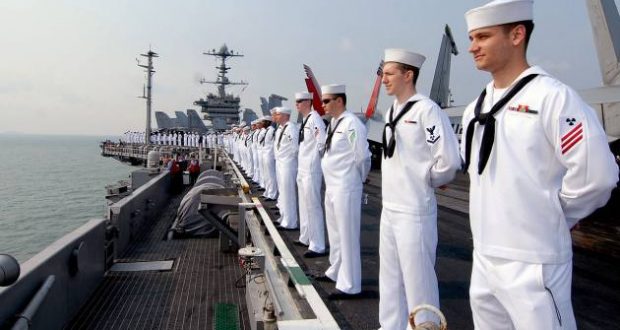 Navy draws the line: atheist cannot be a chaplain

The United States Navy has rejected application of atheist to serve as a chaplain.

Forty-five House members and 22 Senators sent a letter to Navy Secretary Richard Spencer and Admiral John Richardson opposing the application of atheist Jason Heap – who was backed by the Humanist Society – to be commissioned as a Navy chaplain.

Sen. Roger Wicker (R-Miss.) spearheaded the effort to block the appointment. “We stood for the proposition that the Chaplain Corps in the Navy ought to be religious. Yes, your religion may be different than mine and we understand that – but it is quite another thing to say we’re going to open this up to atheists and make something that has been religious since the time of George Washington inherently different.”

Wicker argues that the U.S. Department of Defense (DOD) must continue to stick by its own rules and not cave in to politically correct agendas pushed by the left.

“We are one step toward a DOD where a secular humanist atheist can be a chaplain,” Wicker warned in a press release issued by the Family Research Council. “All we want the DOD to do is to follow their own guidelines. A chaplain must be a religious ministry professional – defined as an individual endorsed to represent a religious organization and to conduct its religious observances and ceremonies. If they would just follow their own guidelines, we’ll be okay. But, I have seen these things get out of hand before, so we need to take action.”

The senator pointed out how the atheist’s move to become a chaplain runs contrary to his core beliefs.

“The appointment of an atheist to an undeniably religious position is fundamentally incompatible with atheism’s secularism,” Wicker continued. “This decision preserves the distinct religious role that our chaplains carry out.”

Retired Army chaplain Phil Wright, currently serving as the executive director of the Chaplain Alliance for Religious Liberty – whose members endorse two-thirds of the 5,500 chaplains serving in the military – applauds the Navy for making the right decision by rejecting the atheist chaplain.

“We commend the Navy for its decision to not approve the humanist chaplain prospect because – just by definition of his belief system – he is hostile or antagonistic to religion and could not meet the religious needs of the men and women serving in the military,” Wright expressed. “So, we were encouraged by the Navy’s decision to not approve.”

According to the Department of Defense website, a list of “ecclesiastical endorsing agents” includes representatives from over 200 different denominations and organizations. Although the majority of agents would be considered Christian, several other religions are included, such as Islam, Buddhism, Judaism and Unitarianism.

Wright noted that his organization was encouraged by Wicker and Rep. Doug Lamborn (R-Co.) and their colleagues, who applied pressure on the Navy through their letter of concern about the possible appointment.

“In that letter, they reminded the Navy that the approval was inconsistent with the religion clauses of the First Amendment and the Defense Department’s own guidance,” the former chaplain recounted.

Wright also stressed how his Christian group does not understand what a humanist chaplain would have to offer to service members who need spiritual guidance to deal with the effects of combat and other stresses of deployment.

“It’s nice to win one. It’s an important win. I don’t know that two years ago that we would have been quite as successful,” Senator Wicker stated. 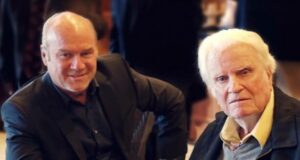 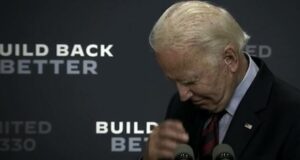 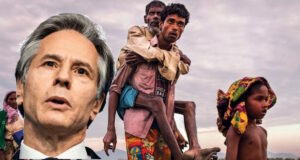 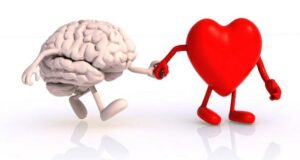 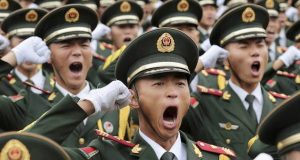 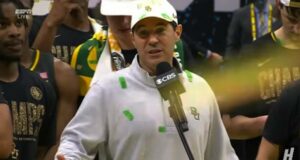 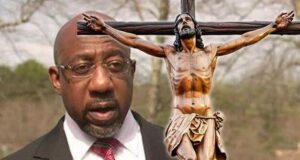