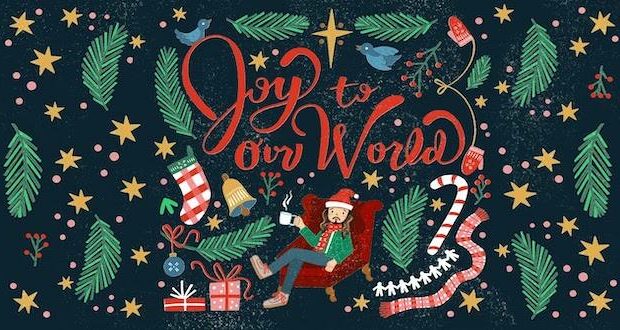 New Christmas music is hitting the “shelves,” as it were, with some beautiful renditions of traditional favorites as well as new contributions being offered for the 2022 season. Artists, including Michael W. Smith and Jordan Feliz, are among a great collection of music presented with the true Message of Christmas. While many are available on CD, fans can also listen via digital download, as well as free viewing on YouTube and other video formats.

Starting out this roster for December, Centricity Music has Jordan Feliz, Brandon Heath, Colby James, and a handful of other artists with hot singles. 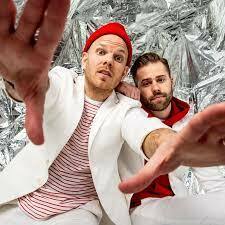 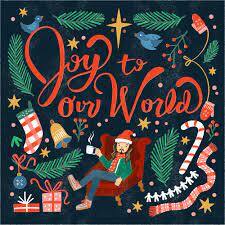 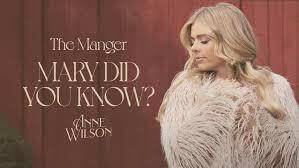 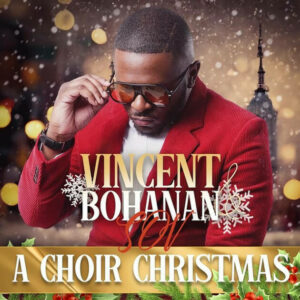 Look for more music reviews and news each month in 2023.