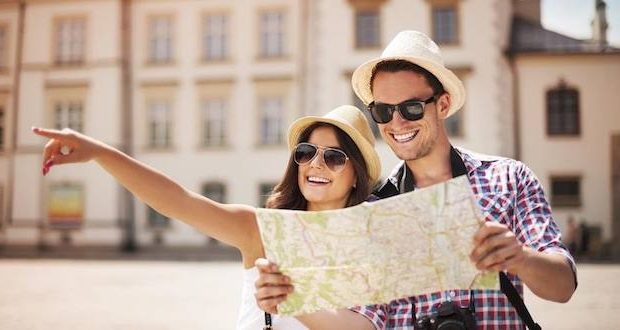 Americans traveling abroad will have stronger tools to determine the risk factors for certain countries. Beginning April 8, 2019, the U.S. State Department has implemented a new risk indicator to highlight the dangers of kidnapping and hostage-taking overseas in a bid to curb future incidents involving Americans.

The new safety measure comes on the heels of the release of American tourist Kimberly Sue Endicott, who was kidnapped from Uganda’s Queen Elizabeth National Park alongside her tour guide, Congolese national Jean-Paul Mirenge Remezo earlier this month. They were abducted at gunpoint during a game drive and were held hostage until Sunday, when they were freed after a “negotiated handover, conducted between the Ugandan and U.S. authorities,” according to a statement from Wild Frontiers Uganda, which has run safaris in the area since 1996.

It’s unclear whether officials paid the $500,000 ransom requested by the kidnappers, several of who have since been arrested. Local authorities have an investigation into the incident is ongoing.

Thirty-five countries, including Uganda, have been labeled with a “K” on the State Department’s website so to “communicate more clearly to US citizens the risks of kidnapping and hostage taking by criminal terrorist actors around the world,” the agency announced in a statement.

“The U.S. Department of State has no greater responsibility than the safety and welfare of Americans overseas,” the agency said.

“The Bureau of Consular Affairs works closely with the Office of the Special Presidential Envoy for Hostage Affairs and the entire U.S. interagency to serve and protect Americans overseas and to prevent and resolve cases of kidnapping and hostage taking. We will continue to update our public information as part of our ongoing commitment to serve U.S. citizens as they travel abroad.”

Previous: Churches raided by police in rebel held areas of Ukraine
Next: Exhibit examines the armistice and a changed world after WWI