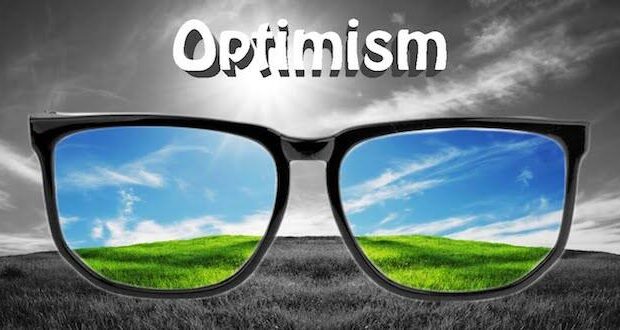 In the most recent April 10-12 poll, 48 percent saw the situation as getting worse, but that is down from the 62 percent who held the “worse” view in the April 6-9 survey.

So although Americans remained more pessimistic than optimistic last weekend, their views are considerably improved from early April. Observers say part of the reason for the optimism is the leadership displayed by President Trump who has shown skill in bringing those who oppose him on other issues into his task force to combat the pandemic. 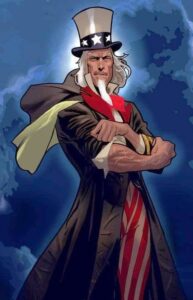 Looking at party affiliation, Gallup found the majority of Democrats still believe the situation is getting worse, but now a majority of Republicans say it is getting better.

The generally more optimistic view of Americans coincides with a decline in coronavirus cases across the country in the past five or six days.

The same Gallup poll asked respondents, “How long do you think the level of disruption occurring to travel, school, work and public events in the U.S. will continue before it starts to improve?”

But 27 percent expect the disruptions to last a few more weeks, up 7 points from the 19 percent who said “weeks” in the March 30-April 2 survey.

Twenty-seven percent believe the disruptions will continue longer than a few months.

Consistent with Republicans’ optimism about the COVID-19 situation, a majority — 52 percent — now think the disruption to daily life will last a few more weeks.

Another Gallup poll found that more Americans are worried about contracting coronavirus (57 percent) than about experiencing severe financial problems from the disruption caused by it (48 percent).

Women, city residents, and younger adults were most likely to fear illness. Gallup found that Democrats were twice as worried as Republicans about falling ill.

Previous: Is it time to end our dependence on generic drugs from China?
Next: Jump Shot: The Kenny Sailors story and basketball’s classic move