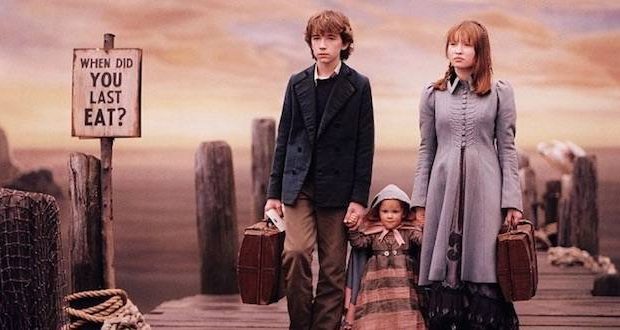 A Series of Unfortunate Events

January streaming options include many family films and a surprising series.

My children aren’t allowed to watch horror movies. Or scary movies. Or anything that might possibly give them nightmares.

I have theological problems with many films in that genre, and practical problems, too. I like to sleep.

But in recent months my 10-year-old son and I have discovered a quirky series on Netflix — A Series of Unfortunate Events — that could be labeled “scary” but is more appropriately labeled “goofy” and “hilarious.” 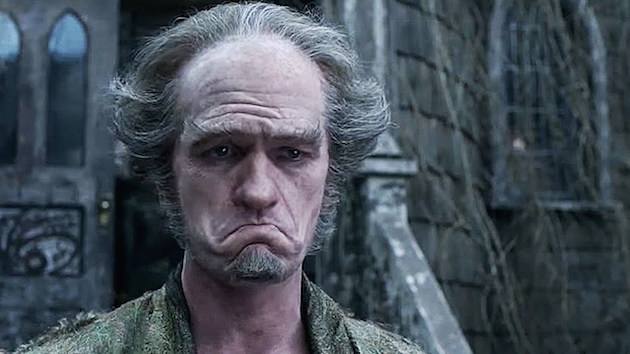 Neil Patrick Harris in “A Series of Unfortunate Events”

It’s a mostly family-friendly dark comedy that tells the story of three orphans — Klaus, Violet and Sunny Baudelaire — who are sent to live with their strange uncle Count Olaf but soon find themselves on the run from him. Olaf wants their inheritance. They just want a normal life.

The third and final season of A Series of Unfortunate Events begins streaming on Netflix Jan. 1.

The series is based on the popular children’s books by Daniel Handler (pseudonym: Lemony Snicket) and is aimed at tweens. My tween son loves it. I do, too. In fact, I may laugh at it more than he does. It’s funny. And weird. And entertaining.

Neil Patrick Harris stars as Count Olaf, who undergoes so many disguises that you’ll lose count. The orphans are the smartest people on the show, although few adults trust them.

The series is wacky but nevertheless provides multiple life lessons. Among them: perseverance and gratitude.

It is rated TV-PG, but it’s not perfect. Most of the problems concern immodest dress and scenes that are a bit too scary. The good news: A Series of Unfortunate Events is available through the filtering service VidAngel.

The Indiana Jones series (Netflix) — Beginning with Raiders of the Lost Ark and its search for the Ark of the Covenant, Netflix will begin streaming all four Indiana Jones films in January. The first two films in the series are rated PG, but that’s only because the PG-13 rating had not been created. All four movies are PG-13-worthy. Caution is advised for some language, disturbing scenes and sensuality. Jan. 1.

The Boy in the Striped Pajamas (Netflix) — A German boy and a Jewish boy become friends through a concentration camp fence. Rated PG-13 for some mature thematic material involving the Holocaust. Jan. 1.

Forever My Girl (Hulu) — A country singer tries to win back the hometown girl he abandoned years earlier. Rated PG for thematic elements including drinking, and for language. (Outside of
three OMGs, I caught no coarse language.) There aren’t many romantic movies as clean as this one. Jan. 14.

Happy Feet (Netflix) — A tap-dancing penguin who can’t sing learns to cope in a world where singing is essential for survival. Rated PG for some mild peril and rude humor. Jan. 1.

The Incredibles 2 (Netflix) — Elastigirl goes on an undercover mission while Mr. Incredible stays home and takes care of the kids. It’s a fun film but also has some problems. First, it has mild language, including a “h-ll” and a “d–ned.” (Why, Disney, why?). Second, it’s a bit too scary at times. Rated PG for action sequences and some brief mild language. Jan. 30. 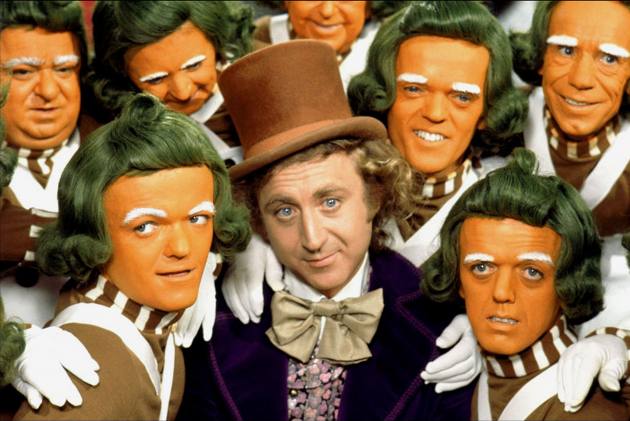 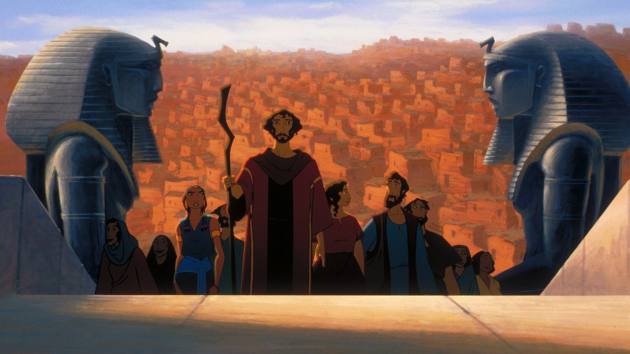 Prince of Egypt (Hulu) — The story of Moses is told through this inspiring and entertaining DreamWorks animated film. Rated PG for intense depiction of thematic elements. Jan. 1.

Other notables: Hulu fans, rejoice! DreamWorks’ films are moving to the platform. Antz, Chicken Run and Shrek are among the movies that will begin streaming on Hulu Jan. 1.

Previous: Israel in environmental race to save the Jordan River and Dead Sea
Next: New Christian music rings in the year