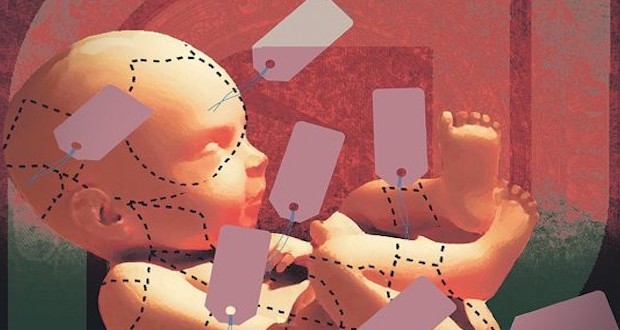 “A new White Coat Waste Project investigation has uncovered that the NIH is actively funding over $27 million of research approved to use Human Fetal Tissue, also known as HFT,” the group said. “That $27 million is just the beginning. The NIH expects to spend over $88 million total on HFT this year.”

The White Coat Waste Project, which released the report, describes itself as “a taxpayer watchdog group representing more than two million liberty-lovers and animal-lovers who all agree: taxpayers shouldn’t be forced to pay over $20 billion every year for wasteful and cruel experiments on dogs, cats, monkeys and other animals.”

READ: This Holllywood actor standing strong for prolife cause

The National Institute of Allergy and Infectious Diseases (NIAID) has spent the largest share of the $27 million awarded to NIH to study human fetal tissue research so far, the group said. NIAID is headed by Dr. Anthony Fauci, who has become the face of the federal government’s efforts to fight the coronavirus pandemic. Fauci’s agency has spent $21.6 million on fetal tissue research, accounting for 80 percent of the award granted to the NIH to conduct such experiments.

NIAID then distributed these grants to academic institutions to perform the research. One experiment was conducted at the University of North Carolina at Chapel Hill, a public university, using $727,806 in tax dollars. The experiment involved the implantation of fetal bone marrows, liver and thymus into mice, which subsequently were infected with HIV. The White Coat Waste Project reported that researchers later decapitated the mice and “removed their brains.”

Another experiment, conducted at the University of Nebraska-Lincoln, involved the creation of “double-humanized” mice by feeding the animals “human donor fecal samples.” Like the experiment at North Carolina, the stated purpose of the experiment was to “test the impact of the gut microbiome on treatments for various human diseases like HIV-1 and cancer.”