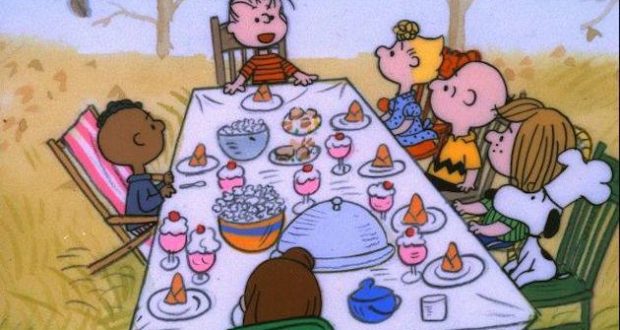 Last summer, the Biden administration bragged about saving consumers a few cents on their July 4 celebrations. The news for Thanksgiving dinner will not be as good. According to a report published this week by “The New York Times,” the November feast “is shaping up to be the most expensive meal in the history of the holiday.”

The USDA, released data recently showing the average wholesale price of Grade A frozen 8- to 16-pound turkey has spiked by 22 percent since last year. That means what cost $1.15 per pound a year ago now will cost $1.41. And just for context, the same would have cost 96 cents in 2019 and 84 cents in 2018.

Former President Donald Trump’s eldest son tweeted, asking, “Wait, what happened? I was told, very sanctimoniously, that we should be grateful to have saved $0.16 on my 4th of July BBQ that the government was so gracious to allow me to have.”

The price spikes aren’t just for turkey, either. Year-on-year average retail price rises as of mid-October include pumpkins up 20 percent, baby carrots up 19 percent, blackberries up 11 percent, honeycrisp apples up 10 percent and russet potatoes up 13 percent, just to name a few.

And it doesn’t look like the trend will slow, either. John Catsimatidis, the billionaire owner of Gristedes and D’Agostino Foods, told Fox Business he expects food prices to rise “tremendously” in the coming months.

“I see over 10 percent [price increase] in the next 60 days,” he said on October 18. “Hoping to get ahead of the curve, a lot of major brands — like Coca-Cola, PepsiCo and Nabisco — are dropping all promotions and dropping low-moving items. Why give away something when you don’t have to give it away and you make more margin? So I think that now these companies are going to have record profits in the third quarter.”

White House press secretary Jen Psaki was dinged by many on social media last week, when she seemingly downplayed the significance of supply chain disruptions. U.S. Treasury Secretary Janet Yellen predicted during an interview with CNN’s Jake Tapper that inflation would remain in place late into 2022.