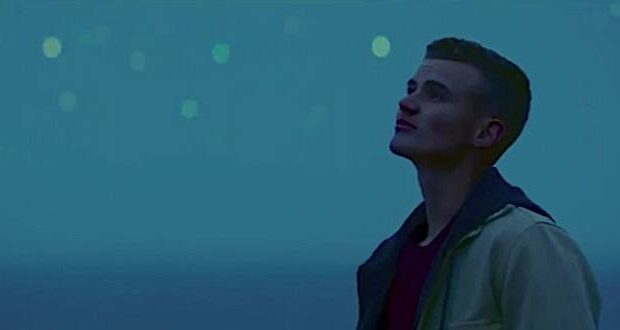 When President Donald Trump announced in 2018 the creation of the sixth branch of the U.S. Military, the Space Force was met with derision by the news media and skepticism on the left. But since that time, scientists and even Democrats have come to realize the value in the decision as Russia and China rush to exponentially elevate the militarization of space.

Now, the U.S. military has released its first commercial for the Space Force in an effort to attract young people to the service as America once again reaches for the stars.

The messaging of the Space Force could have come out of the reboot of Star Trek. The tagline “Maybe your purpose on this planet isn’t on this planet,” resonates with a generation for which sci-fi fantasy and actual space exploration remain popular topics.

The 30-second commercial shows viewers what a career with the Space Force could look like and uses inspiration messaging plus bold and exhilerating images.

President Trump had directed the Pentagon in 2018 to begin planning for a new, independent military service that would focus on space operations, defense and research and development. Democrats reluctantly signed on to The U.S. Space Force in December 2019 as part of the 2020 National Defense Authorization Act after polls showed Americans overwhelmingly supported the President’s agenda for space.

The commercial’s release comes days after the Space Force opened its application process active duty military personnel to transfer into the new branch.

The opening of applications means the eventual, “physical act of [commissioning] into the U.S. Space Force,” Gen. David “DT” Thompson, vice commander of Space Force, said April 23. Enlisted members would re-enlist directly into the Space Force, he said during a webinar, hosted by Space News.

“The window for airmen to volunteer to transfer to the USSF opened on Friday, May 1, and we have already received several hundred applications,” a Space Force official told Military.com on Wednesday.