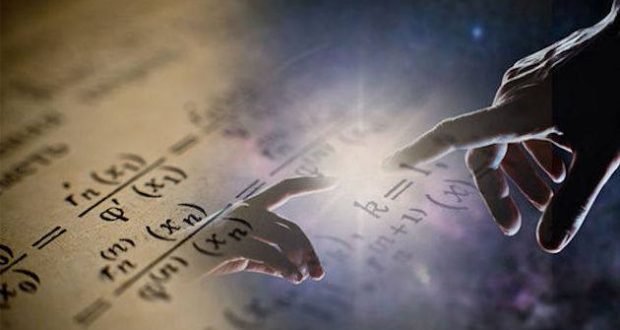 The belief that science has an answer for everything seems universal. Often alongside it is the notion that God is therefore redundant and that believing in him is reminiscent of believing in Santa Claus or the tooth fairy.

However, here are 3 reasons why science has not done away with belief in God and 3 ways in which science actually points to the existence of God.

Reason 1: Many world-class scientists are in fact Christians

Science itself is actually neutral on the issue of God, so it’s not so much a conflict between science and belief in God but between two worldviews – belief in God (theism) and atheism.

Reason 2: Engaging in science makes more sense if the universe is created than it does if everything is here purely by chance

It is no coincidence that modern science was birthed under a Christian worldview by people like Copernicus, Galileo, Newton, Pascal, etc.

It’s because these people believed in an intelligent designer that they believed science was possible. If God the creator had created an ordered universe, they reasoned that the universe had to contain laws that could be discovered, and so it made sense to try to discover those laws. Belief in God thereby provided the theoretical foundations for modern science.

Reason 3: Science cannot prove or disprove God’s existence – it can only tell us more about how the universe works

Even if you were technically minded enough to pull apart an iPad to discover how every part of it worked, you wouldn’t in the process have disproved the existence of Steve Jobs. The reason science cannot prove or disprove the existence of God is that science can answer the “what” questions with respect to the universe, but not the “why?”.

Having said that, I believe science actually provides several clues about the origin and nature of the universe and they point strongly to God’s existence.

Now the idea that God created the universe might sound fantastical, but from a purely rational perspective it’s the only good explanation available, and as Sherlock Holmes once said in relation to the pursuit of an explanation: Once you have removed the impossible, whatever remains, no matter how improbable, is the truth.

Physicists tell us that in order for our universe to one day produce life, it was necessary that at the very beginning of the universe, 40 or more scientific constants (such as gravity or the force of the big bang) had to each be of a very precise magnitude in size or power. The probability of any one of them being exactly the required magnitude by chance was infinitesimally small, yet all of them were, and there was no logical or scientific reason that they should be.

In other words, the likelihood that this universe would be a life producing universe by chance is so infinitesimally small, it makes belief in a godless universe seem almost irrational.

So rather than science burying God, I’m arguing here that science can actually bring you closer to him, as it has to many world-class scientists.

But, as they would admit, it only takes us so far. It tells us there is a creator God, but it’s Jesus who reveals to us what that God is like, and the good news is, he really loves us.

Previous: FROM THE CHEAP SEATS By Rob Mooney
Next: There’s an ‘unfortunate’ truth for Christians in Hollywood says Mario Lopez

Popularity of homeschooling remains even after pandemic 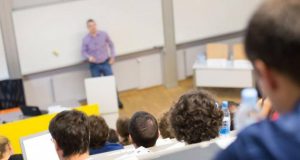