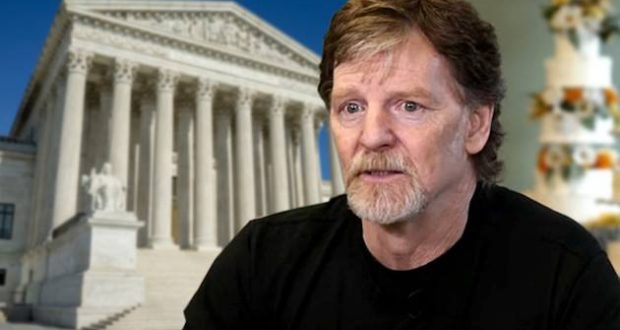 Colorado baker Jack Phillips is being targeted for his faith yet again – this time for refusing to bake a cake to celebrate a gender transition.

“It is surprising,” Phillips says. “It all started the day that the United States Supreme Court announced that it was taking our case back in June of 2017.”

“That very day an attorney here in Colorado called me up and asked if we could create a cake to celebrate gender transition – a pink and blue cake,” he continued.

Phillips is a Christian who adheres to the Bible.

The Denver cake artist first came under fire for refusing to bake a wedding cake for a same-sex couple. But then the US Supreme Court ruled this summer on his behalf, chastising the Colorado Civil Rights Commission’s treatment of Phillips which they said “showed elements of a clear and impermissible hostility toward the sincere religious beliefs motivating his objection.”

The Colorado Civil Rights Division had previously ruled in favor of bakers’ rights in three other cases where customers ordered cakes that demeaned gay people or gay marriages and the bakers declined to make the cakes. It ruled against Phillips for refusing to bake a gay wedding cake.

Now, Phillips is filing a federal lawsuit after the state civil rights division determined in June that Phillips’ Masterpiece Cakeshop discriminated against a customer who wanted a cake to celebrate her coming out as transgender. The woman requested a birthday cake that was pink on the inside and blue on the outside.

Autumn Scardina told the state that she requested the cake to celebrate her gender transition. She said, “When I explained I am a transsexual and that I wanted my birthday cake to celebrate my transition by having a blue exterior and a pink interior they told me they will not make the cake based on their religious beliefs.”

The division said that Phillips contended that he won’t support a message that “promotes the idea that a person’s sex is anything other than an immutable God-given biological reality.”

It ordered Phillips and Scardina to schedule a “compulsory mediation” with the agency.

Alliance Defending Freedom, the law firm that represents Phillips, also pointed out that the cake order came on June 26, 2017, the same day that the Supreme Court agreed to take up the Masterpiece Cakeshop case. Colorado ruled against Phillips in the transgender cake case just weeks after the Supreme Court ruled in his favor in the gay wedding cake case.

Phillips is suing the state civil rights division, alleging that his future as a cake artist is threatened. The suit contends that Phillips “reasonably fears that discrimination charges will continue to be filed against him and that he will continue to face punishment from biased state officials.”

“So we can’t sit back and just allow this to happen,” said Jim Campbell, senior counsel with Alliance Defending Freedom. “So what we’ve done is yesterday (Tuesday) on Jack’s behalf, we filed a lawsuit against these state officials that keep coming after him.”

“Jack has a right to return to his life, to go back to running his business and to live consistently with his faith,” Campbell said. “The government can’t keep harassing him simply for doing that.”

The lawsuit says that Phillips has declined several custom cake orders in the past year because of certain messages that they would have communicated and that he believes many of the requests are set-ups, designed to get him in trouble with the law.

Phillips says that his faith is upholding him.

“My faith in Jesus Christ sustains me in everything,” he said. “It’s grown through all this – just to see day by day how many times and how many ways he’s helping.”

“The question for Jack is, ‘What does the cake say? What is the message? What is he being asked to celebrate?'” Campbell asked. “If that’s something that goes against his faith, he has to decline.”

“But everyone’s welcome in his shop,” he continued. “Everyone’s welcome to everything he sells, and he’s happy to make custom cakes for anyone, so long as that cake is not inconsistent with his beliefs.”

Previous: McCaskill on defense as challenger Hawley calls for debates
Next: IRS admits it targeted conservative groups during Obama 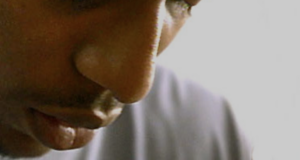