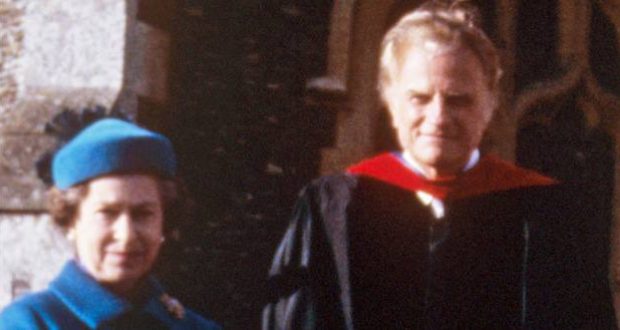 Evangelist Billy Graham led a full life. His impact on the world and people from

poor to the most powerful may never fully be understood. Here are 10 interesting facts you may not know about the man.

2. Graham has spoken to more than 215 million people in more than 185 countries and territories.

3. He was a trailblazer for desegregation. At a Jackson, Mississippi, revival in 1952, Graham removed the ropes that separated black and white sections of his audience.

5. He was once kicked out of youth group for being “too worldly.” Later, he gave his life to Christ at age 15 during a tent revival meeting. 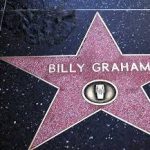 6. He was given a star on the Hollywood Walk of Fame in 1989. The chairman of the selection committee said, “I can’t think of anybody in the world who has used radio, television and motion pictures in a more positive way.”

7.  Graham holds the record of 55 years for being chosen one of the 10 most admired men in the world by the Gallup organization.

8. As a young boy, Graham was an athlete and dreamt of playing professional baseball.

9. Graham was the first Christian to preach publicly behind the iron curtain and in communist countries after World War II. 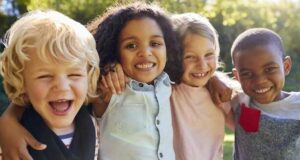