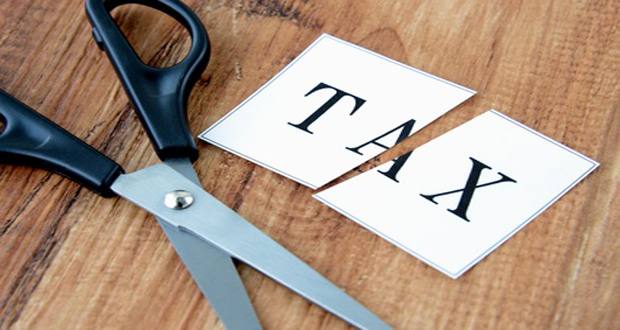 Getting the taxman out of your retirement — Part 2

Last month, in part one of this article, we discussed how you might be in a lower tax bracket in retirement, but pay a higher tax rate. In this article, we’ll look at how a Roth can help you avoid this scenario.

The beauty of a Roth is that not only does the money grow tax-free, but withdrawals can be made to be tax-free as well and don’t count as income in the calculation for if/how much your Social Security is taxed.

With Roth options now being made available in many employer-provided retirement plans, more people should be able to take advantage of these tax-friendlier accounts while saving for retirement at work. Those who don’t have a Roth option at work and/or already have larger balances in tax-deferred accounts, such as IRAs or 401(k)s, should consider Roth conversions.

With a conversion, you pay taxes on whatever you take out now; this can be any amount in your IRA and doesn’t have to be the entire account all at once. That money then moves to a Roth where it won’t be taxed again or potentially cause taxation on Social Security in the future.

Without proper planning, many people could lose more to taxes on their Social Security than they would by not starting their benefits at the most optimal age for their situation.

In this “golden tax age,” where the Trump tax cuts have temporarily lowered income tax rates, people in or nearing retirement should consider pushing their Social Security to a later age. Doing this allows them to withdraw money from tax-deferred accounts (like 401(k)s and IRAs), pay the 12% or even 22% tax on that money now, and convert that money over to a Roth. Once it’s in the Roth, they can then start drawing Social Security and won’t have to worry about future withdrawals causing taxation on their Social Security.

If you’ve already started drawing Social Security benefits, you can actually stop them for a while once you’ve reached full retirement age, if it makes sense for your situation.

Given that Social Security income, ordinary income, and capital gains taxation all function differently, every tax plan is a custom process. There is no one-size-fits-all rule to how much you should be converting or contributing to a Roth each year.

Below is a typical example that assumes tax rates have reverted to what they were prior to the temporary tax cuts so we can see what is likely to happen in the future after Social Security is started.

Although someone might be in a lower tax bracket (in red), they might actually face higher marginal taxes (gray), which is the tax you pay on every $1 of additional income at that level. The 27.75% mark (rounded up in the graph) comes up quickly with a large spike where federal taxes peak at an astonishing 55.5% because of other non-Social Security tax factors.

For a situation like this, it’s advantageous to get as much out of pre-tax retirement accounts prior to starting Social Security. Waiting to start both your Social Security and tax-deferred account withdrawals until as late as possible (starting at age 70½, you’re required to start Required Minimum Distributions from IRAs and should have begun receiving Social Security benefits) makes little sense once you’ve seen this chart.

In the event you can’t delay Social Security, it might make sense to take out more than what’s required to take advantage of the lower tax rate after that potential 55.5% spike. You could even take the extra, move it to a Roth, use it to draw from for future income, and potentially avoid the spike in future years by not having to take as much out of traditional accounts. It makes a lot more sense to pay a 22% tax rate now versus a 27.75% or 55.5% rate later.

To truly maximize both your income and wealth, you need a plan to minimize taxes. Unfortunately, many pay for financial products and portfolio management and are left to figure out taxes, Social Security planning, and other retirement planning processes by themselves. The reality is, many would be better off doing the opposite.

A great comprehensive plan that minimizes taxes with average investments will usually do better than a poor/no plan with good investments. If you have no tax plan and use the default one created by Uncle Sam, who do you think will benefit most? It takes a lot of additional return to end up with the same amount of money if you are paying a 55.5% tax instead of 12% or 22%. Additional return usually requires additional risk, and there’s certainly no guarantee that taking that extra risk will pay off.

Figuring out how much each year, if any, you should be contributing or converting to a Roth prior to or after starting Social Security in order to minimize your tax bill is heavily dependent on other aspects of your specific financial situation. As always, seek help from a financial professional capable of help ing you with this advanced kind of planning. In the end, proper planning with taxes in mind can have a much larger impact on your spendable retirement income than investment return. 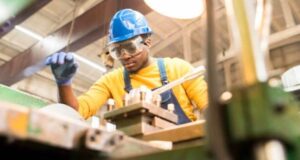 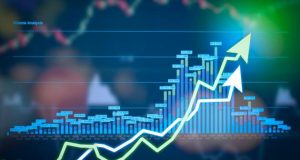 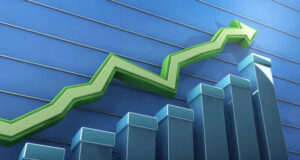 Dave Says – Teachable moments are valuable at any age

As economy roars back, S&P Index regains all covid losses 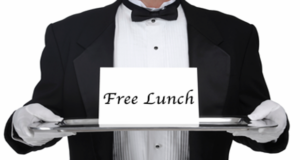