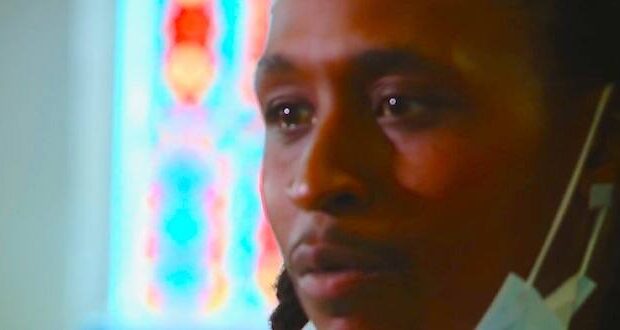 A Kansas City pastor said he was blindsided when his church was unexpectedly kicked out of its building.

“Tuesday at about 8 o’clock, I got an email from the Justice Center Coalition president basically informing me that I had to remove all my items and be out by Friday at 5:30,” Pastor Timothy Hayes of 24-Hour Faith Training Center told Fox 4 News.

The church was located at 2808 Indiana. Hayes said the notice came with no warning, and he isn’t sure what he will do next. “There was no notice of it coming,” he said. “They put it in a group chat. A total blind side when I got the message.”

Hayes said he was able to negotiate a 30-day extension, but when that time is up, he and his roughly 150 members have no plans. “God led us here for a reason,” he said. “We have made a change in this community. We have built relationships. I believe God has something better for us on the other side of this.”

The Justice & Dignity Center is located on Indiana Avenue. Bishop Tony Caldwell opened the site as an outreach hub for the urban core in the summer of 2019. In August, Fox 4 also reported that the director of the Fusion Drill Team said they were also abruptly told they could no longer practice at the facility because of alleged noise complaints.

“Nobody has ever told us, ‘Ya’ll too loud. Y’all got to move to a different spot,” said Alayna Taylor, founder and director of the drill team.

Fox 4 reached out to Caldwell and learned he no longer manages the site. A new president named Sheoni Givens has taken over, effective “a few weeks ago.” Givens said the organization is undergoing restructuring and this latest termination has to do with late rent fees and tenants not adhering to the contract. 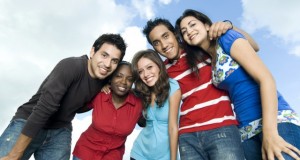 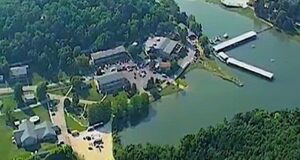