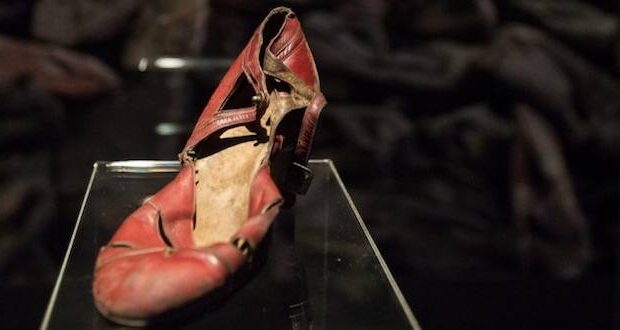 Recent surveys reveal that a disturbing number of Americans don’t believe the Holocaust happened. This makes a major exhibition about the Auschwitz death camp that will open in Kansas City next summer especially timely.

“Auschwitz. Not long ago. Not far away” will come to Union Station in June 2021 after closing in New York City. The exhibition explores the dual identity of the camp as a physical location — the largest documented mass murder site in human history—and as a symbol of the borderless manifestation of hatred and human barbarity. 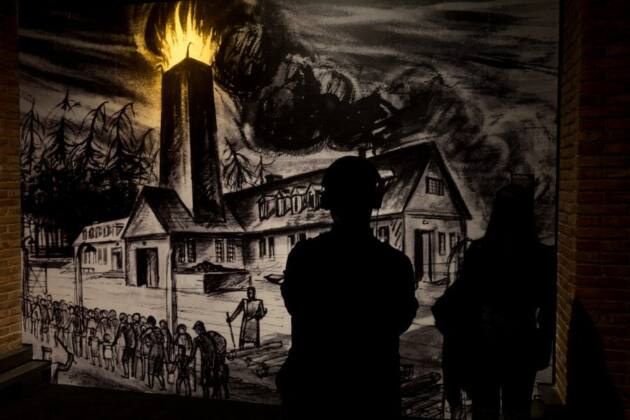 The most significant site of the holocaust, Auschwitz was not a single entity but a complex of 48 concentration and extermination camps, at which one million Jews and tens of thousands of others were murdered.

Our neighbors at @UnionStationKC announced their next large exhibition coming to #KansasCity: "Auschwitz. Not long ago. Not far away," featuring 700+ original artifacts and 400 photographs in their 20,000 sqf @BankofAmerica Gallery. Opens June 2021. pic.twitter.com/Z466wyFMfm

The exhibition, which took over five years to compile, was conceived by Musealia and the Auschwitz-Birkenau State Museum and curated by an international panel of experts, including world-renowned scholars Dr. Robert Jan van Pelt, Dr. Michael Berenbaum, and Paul Salmons, in an unprecedented collaboration with historians and curators at the Research Center at the Auschwitz-Birkenau State Museum, led by Dr. Piotr Setkiewicz. 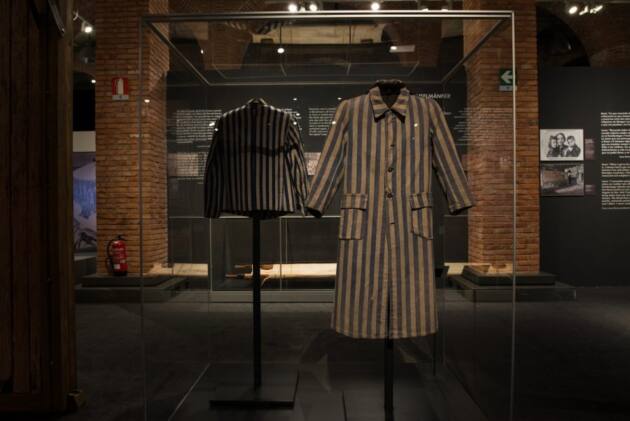 This groundbreaking exhibition brings together more than 700 original objects and 400 photographs from more than 20 institutions and museums around the world. Auschwitz. “Not long ago. Not far away” is the most comprehensive exhibition dedicated to the history of Auschwitz and its role in the holocaust ever presented in North America, and an unparalleled opportunity to confront the singular face of human evil.

“In the unfamiliar isolation of a global pandemic, we look for stories of strength and courage and grace,” Matt Linski, Kansas City Market President for Bank of America, said.  “Those themes will be here, in abundance, to inspire and empower us to never forget what hate destroys.  We are proud to help our longstanding partner, Union Station, illuminate hope and humanity.  Understanding the individual and collective tragedy captured in this exhibition is more important than ever.”

READ: Travel to the Holy Land with other Metro Voice readers

“The aim of this meticulous and poignant exhibition is to discover the complex reality of the Nazi German concentration and extermination camp Auschwitz-Birkenau within its historical context, as well as to examine how such a place could come to exist and the terrible historical and human consequences derived from the Holocaust,” Luis Ferreiro, Director of the exhibition and CEO said. “Auschwitz did not start with gas chambers. Hatred does not happen overnight; it builds up slowly among people. It does so with words and thoughts, with small everyday acts, with prejudices. When we had the vision to create the exhibition, we conceived its narrative as an opportunity to better understand how such a place could come to exist, and as a warning of where hatred can take us to. Therefore, it is of vital importance to remember the road that led to Auschwitz and the consequences it had.” 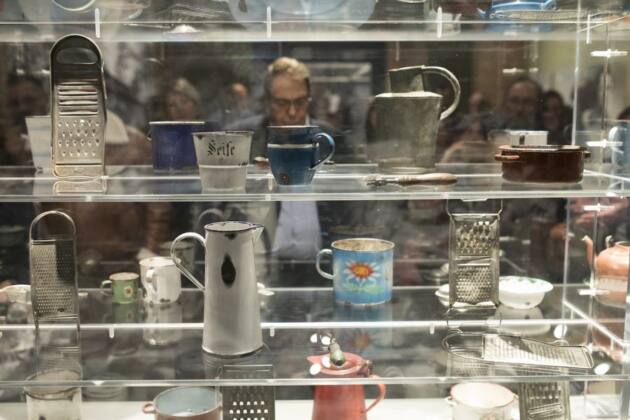 In addition to the Auschwitz-Birkenau State Museum and the Museum of Jewish Heritage, participating institutions include Yad Vashem in Jerusalem, United States Holocaust Memorial Museum in Washington, Auschwitz Jewish Center in Oświęcim, the Memorial and Museum Sachsenhausen in Oranienburg, and the Wiener Library for the Study of the Holocaust and Genocide in London.

“Today, the world is moving in uncertain directions,” said Dr. Piotr Cywiński, Director of the Auschwitz-Birkenau State Museum. “That is why we need to rely more on the strong foundations of our memory. Auschwitz and the tragedy of the Shoah are part of those foundations, which cannot be bypassed in creating a new face of the world.  Nothing can replace a visit to the authentic site of the biggest crime of the 20th century but this exhibition can become a great warning cry for us all and allow people who may never get the chance to visit an opportunity to see and experience it like never before.”

Previous: Netflix cancellations up 800% over film ‘Cuties’ as Obamas criticized
Next: ‘Jihad of the womb:’ Christian women kidnapped in Egypt