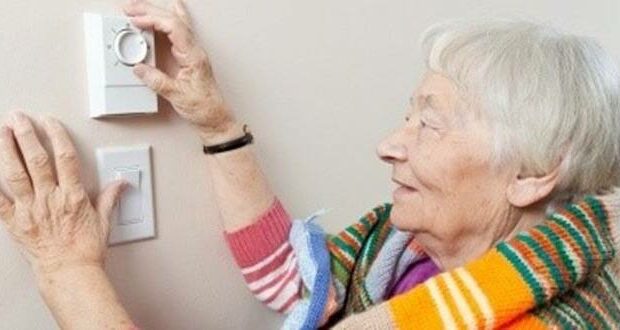 Although energy prices are rising, help may be on the way for Missouri consumers.

Evergy is the state’s latest utility to launch a Pay As You Save (PAYS) program, in which the full upfront cost of energy efficiency projects — along with their savings — are rolled into the customer’s monthly bill.

“We’re off to the races in Evergy territory,” said James Owen, who as executive director of Renew Missouri had pushed hard for the program for several years.

Pay As You Save is a trademarked riff on the broader concept of on-bill financing, which allows utilities to collect payments on large customer expenditures over time as part of a regular bill. It’s a cousin to Property Assessed Clean Energy, in which project costs are bundled and repaid through property tax bills instead of utility bills.

Utilities nationwide have been slow to embrace the program. This year, about a dozen of them – mostly rural electric cooperatives – are offering this route to greater efficiency and lower bills, Lachman said.

But it’s a different story in Missouri. Within the next few months, the gas company Spire expects to offer PAYS in both major cities. Ameren Missouri, which provides electric service in the St. Louis area, introduced PAYS in December. Jeff Berg, the company’s senior program supervisor for energy efficiency, said there have been successes but declined to provide any details. The state’s other investor-owned electric company, Liberty Utilities-Empire District, in September asked state utility regulators for permission to join them.

It’s not that the utilities were necessarily eager to add this to their energy efficiency portfolios. Rather, the Missouri Public Service Commission strongly urged them to do so after years of lobbying by Renew Missouri and the state’s Office of Public Counsel, which is charged with protecting consumer interests in utility matters.

A few years ago, the commission ordered feasibility studies for all three electric utilities. In each case, consulting firm Cadmus concluded that PAYS would offer a valuable option, especially for renters and people with low incomes. The commission then instructed Evergy and Ameren to conduct 12-month pilot programs, which now are getting underway.

Although PAYS is theoretically available to any customer of a participating utility, the math has to work — and it doesn’t always. Brian File, Evergy’s director of products and services, said people who use copious amounts of energy — and do so very inefficiently — stand to gain the most. Although the PAYS barrier to entry is low, making it attractive for people with low incomes or a poor credit history, it is high-income earners who typically use the most electricity and natural gas.