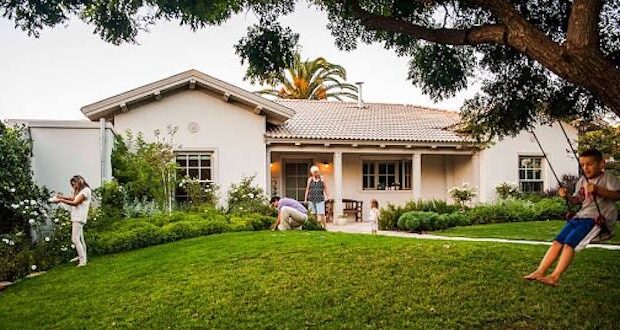 American Jews and Israelis who moved to North America appear to agree that from coronavirus to social unrest, Israel is the safest place to weather the turmoil.

The Jewish Agency and the Nefesh B’Nefesh organization that promotes aliyah (the act of immigrating to Israel) both reported earlier this year that since the coronavirus pandemic broke out there has been a huge surge in the number of Jews who want to immigrate to Israel, especially during the success of beating down the first wave of infections in April.

At the same time, real estate companies have reported a dramatic increase in foreign residents looking to buy housing in Israel. In recent years, foreigners were buying property in New Zealand as an “insurance policy” against unrest around the world.

VIDEO: Take a tour of a house in Central Jerusalem

An Israeli ex-pat identified as K has lived in Silicon Valley for 30 years, but recently bought an apartment in Ramat Gan, Globes reported.

“I have come across more and more stories of Israelis on relocation who decided to return to Israel early, or of people who decided to settle in Israel since the coronavirus pandemic started,” K stated.

“Beyond that, in the U.S. there is no human connection and sense of togetherness as there is in Israel. There is no mutual responsibility. In Israel, medical teams relate personally to every patient, and are committed to saving life at any price. You can’t say the same of the U.S.,” K said.

The increased interest in apartment purchases from those currently living abroad is now compensating for the previous drop in foreign sales as monetary changes made it less attractive an investment. The new interest is not just from wealthy people buying vacation homes or investment properties. 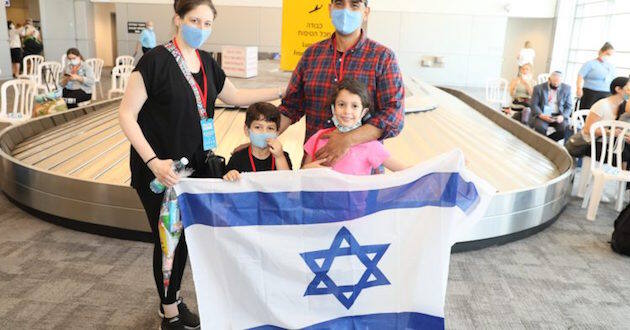 An American family that arrived in Israel with 34 other new immigrants, July 8, 2020. (Facebook/Nefesh B’Nefesh)

“The aliyah figures and the figures for demand for apartments correlate,” said Shay Felber,  head of the agency’s Immigration and Absorption unit.

Jewish Agency statistics show that in June alone the agency opened files for more than 3,000 North American families interested in aliyah, compared with 480 in June 2019, and numbers were also up for Latin America and France. Europe is seeing a spike in anti-Semitism.

Real estate agents said their numbers are up as well, with developer Bonei Hatichon reporting hits on the website from outside of Israel at 10 times the normal volume. Other real estate companies are seeing the same increase.

“The coronavirus was the straw that broke the camel’s back. It led them to decide that Israel was the safest place to be, and made them finally decide to come back. They are winding up their affairs and coming here,” Tel Aviv developer Moti Kozhinof told Globes. 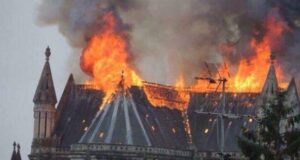