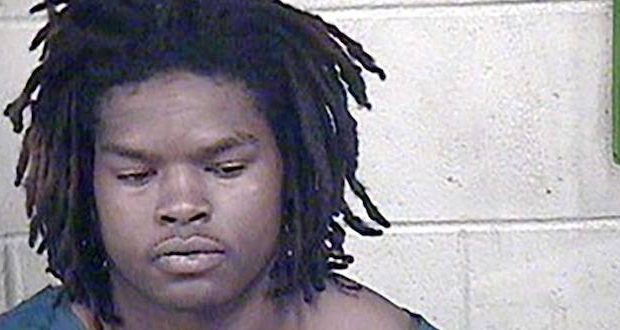 A Kansas City man has been convicted of shooting and killing a Chinese missionary near the International House of Prayer. The murder rocked the large missionary community in the region.

Curtrail Hudson, 20, was found guilty Monday of second-degree murder and five other charges in the April 2018 shooting that killed 38-year-old missionary Xindong Hao.

Hao had just arrived in Kansas City with his wife and four young children shortly before his murder to join fellow missionaries at the evangelical group whose headquarters is near the neighborhood where Hao was shot. Hao was walking when he encountered Hudson, then 18, who was randomly shooting at people. Two other people were wounded before Hudson was arrested. 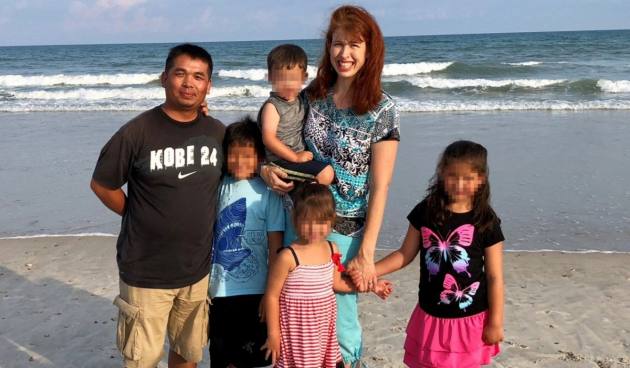 Xindong and Laura Hao and their children in an undated picture. Photo: Hao Family Memorial/GoFundMe

Hudson told police he believed Hao was an accomplice of another man he’d been arguing with moments before, according to court records. That man was taken by family to a hospital after suffering wounds in his neck and back. Hudson then came upon Hao, who was speaking on the phone. Hudson told police he thought he heard Hao say, “He is right here.” According to court records and witnesses, Hudson fired several times at Hao, then beat him with the butt of the shotgun. A third man driving by in a truck saw Hudson shoot Hao, according to police. Hudson then fired at that man, who was grazed by a bullet.

Defense attorney Craig Napier said Hudson smoked a marijuana cigarette without knowing it had been dipped in PCP and was “in a state of psychosis from the drugs.”

Court records show that a previous guilty plea by Hudson was withdrawn. He faces up to 50 years in prison when he is sentenced April 24. Napier said he hoped that Hudson would face 20 years, saying that is what jurors indicated that they wanted.

The murder of the missionary was was another example of the exploding crime rate in Kansas City.

Previous: Posing as nurse, woman kidnaps baby from maternity ward in Colombia
Next: ‘Fixer’ for Catholic Church discusses how he cleaned up Missouri abuse cases