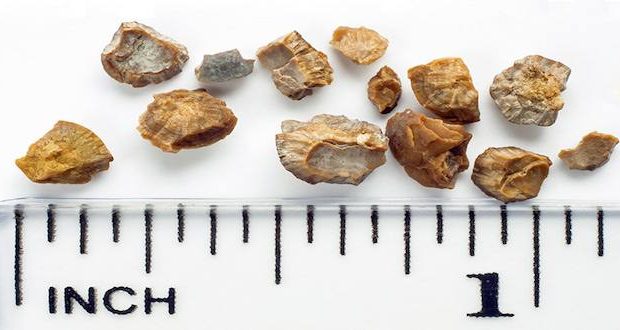 Millions of people experience the excruciating pain of kidney and bladder stones. Anyone who has had kidney stones knows the acute pain — sometimes compared to that of women in labor — that can accompany the condition, caused when minerals crystallize in concentrated urine restricting the flow.

Now, thanks to an Israeli company that invented lasers to destroy Kidney stones, the technology is taking its next step.

Sometimes bladder stones — like their counterparts that form in the upper urinary tract, called kidney stones — simply come out with the urine. At other times, a non-surgical technique using high-intensity shock waves is used to break up the stones into fragments that are then small enough to pass in the urine. This treatment, however, is not effective for all stones; they may be too big or in a challenging location, so sometimes surgery is needed.

One of the most-used surgical methods today is a minimally invasive laser treatment called  holmium laser lithotripsy, whereby doctors use a laser beam and a ureteroscope to break the stone into small pieces and flush them from their location.

Israel-based Lumenis, the nation’s largest medical devices firm, is the company that developed, some 30 years ago, the world’s first holmium surgical laser to blast the urinary stones, whether they are located in the kidneys, bladder or in between. Now, it has come up with a new technology, called Moses, that the Yokne’am-Israel based company says is even more effective than its original urology lasers.

“The treatment of urinary stones is one of the areas in which some of the greatest technological changes have taken place in the past 30 years,” said Prof. Mordechai Duvdevani, the vice chairman of urology and the head of endourology at the Hadassah Hebrew University Medical Center, who has started using the new technology. “With stone treatment and endourology, we thought we had reached the peak of innovation, but now Lumenis has developed its Moses technology. After using it for two days at Hadassah, I told the hospital that we had to get the system. It is a game changer.”

Duvdevani is not connected to the company in any way, he said, but is collaborating with the firm to see how the technology can be even further improved.

The new method is cleverly named. In the Bible, Moses was ordered by the Lord to take his staff and hit a rock, which proceeded to produce water for the thirsty Israelites he was leading through the desert.

Launched a year ago, the technology aims to help urologists perform endourology procedures — in which small internal endoscopes are used to remove stones — faster and in more efficiently. A study published by McGill University in Canada has shown that the technology saves 20 percent of procedure time — meaning less anesthesia time for the patient and less surgery time for the physician, saving money.

“Doctors who are using our technology are saying that it helps to reduce procedure time and for certain patients it even saves the need for a second surgery, because complex cases can be done in one shorter procedure,” said Ayelet Barneah, the head of the surgical business unit at Lumenis, in which urology is a major component. “Doctors are saying this is the biggest innovation in the field since we invented the holmium laser treatment for urology 30 years ago.”

The new technology better controls the delivery of the laser pulse, which is emitted in two parts. The first part of the pulse creates a small vapor bubble around the stone, while the second part of the pulse is transmitted via the vapor bubble, thus reaching a farther distance and delivering the energy more efficiently, Barneah explained.

“The greater the energy of the laser pulse, the more effective is the breaking of the stone,” she said.

However, this large amount of energy sometimes causes the stone to bounce off the pulse and move away, an effect that is called retropulsion. This results in the surgeon needing to locate the stone again during the procedure, and sometimes results in the stone migrating to hard-to-reach locations; in some cases a second surgery is needed.

The Moses system’s two-part pulse delivery “resolves the trade-off between efficient stone fragmentation and retropulsion,” said Barneah. “With Moses, it is as if the stone is actually drawn like a magnet to the laser. This saves procedure time because it significantly reduces retropulsion and minimizes stone migration.”

The technology, which has been patented in the US and will soon be patented in Europe, is currently being sold globally, with “some of the biggest and most influential institutions around the world using and researching it,” said Barneah. “For example, in the latest World Congress of Endourology, held in Paris on 20-24 September, abstracts were presented by University of Michigan, Duke University Medical Center and Indiana University School of Medicine showing the advantages of the technology in terms of fragmentation and procedure efficiency.”

In Israel, Hadassah Medical Center in Jerusalem, and Rambam Hospital in Haifa and Asaf Harofe, near Tel Aviv, have adopted the technology she said.

Lumenis employs 400 workers in Israel and some 1,400 employees globally.

Previous: ‘Gosnell’ is a movie you must not miss
Next: Bride’s emotional tribute to fiancé killed before wedding day 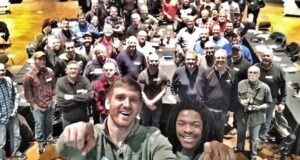 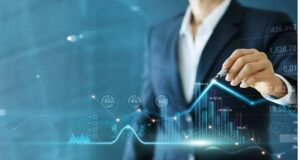