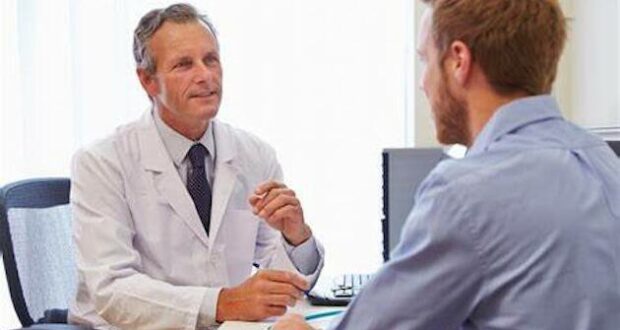 Missouri doctors would be protected for prescribing ivermectin or hydroxychloroquine as treatments under a bill passed by the Legislature late in the session.

The measure that would put this rule into effect was included in HB 2149, a bill that broadly concerns professional licensing.

As worded, the bill would also bar pharmacists in the state from contacting patients or doctors to question the doctor’s recommendations.  The measure also prevents doctors who “lawfully” prescribe either of the drugs from being punished by politicians who disagree with them.

Ivermectin and hydroxychloroquine rose to prominence during the pandemic as treatments for COVID-19 and gained significant popularity among many in and out of the medical professions. Neither drug has been fully approved by the FDA to treat COVID just all of the vaccines only have temporary and “emergency” approval.

The measure was added to HB 2149 by Sen. Rick Brattin, a Republican from Harrisonville. Brattin said he had heard concerns from numerous doctors about the potential for losing their licenses over prescribing the drugs. “Unfortunately, because of the politicization of those two drugs, [doctors are] being targeted,” he said. “I wanted to protect them from that.”

The measure has drawn criticism from Democrats and praise for patient-doctor advocacy groups and physicians.

“The Missouri Legislature has chosen to ‘own the libs’ by issuing a gag order against every pharmacist in this state from offering their medical opinion on taking either one of those medications — even if it could kill their patient,” Lindsey Simmons, a former U.S. House candidate and Democrat, tweeted.

Ivermectin traditionally is prescribed as anti-parasitic for patients dealing with things such as worms and also can be useful against head lice and for skin conditions such as rosacea. Hydroxychloroquine typically is used to treat malaria and also has found use against conditions such as lupus and rheumatoid arthritis.

Some studies around the world have found them to be effective treatments for Covid but the issue became a political lightening rod when Former President Trump mentioned them as possible treatments. The Wall Street Journal and other news outlets questioned why the FDA is doubting their efficacy.

Previous: Judge stops Biden administration from ending Title 42
Next: How compromised pastors are contributing to our cultural rot