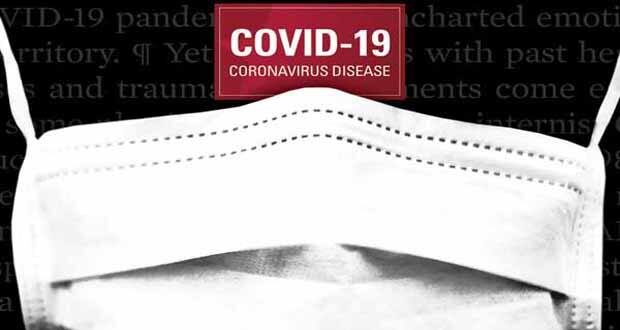 Covid-19 fear grips the masses. Thanks to the misinformation spread by the media, the bureaucrats of the CDC, and politicians, a majority of people don’t know what the truth is about what is going on. I began my research on the Covid-19 late February and found countless cases of misinformation and now outright lying.  I was shocked to find whole websites scrubbed of previous information that was readily available and replaced with what can only be called propaganda.

The following is a brief summary. The actual amount of truth could fill several volumes of books. I hope this timeline informs you and helps you combat the ignorance and the lies and perhaps free people from the prison of fear.

Previous: ‘We could have a fine:’ Biden would mandate masks on federal property
Next: Justice Ruth Bader Ginsburg dies of cancer at 87 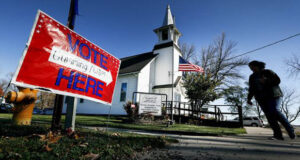