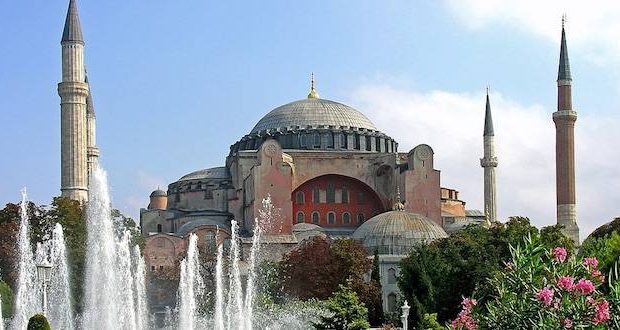 Originally a church, later a mosque, and now a museum, the Hagia Sophia in Istanbul was built by the Byzantine emperor Justinian.

Prayer Concern: The silent suppression of Christians in Turkey

ISTANBUL – A recent report published by the Middle East Forum noted that “There is an atmosphere in Turkey right now that anyone who isn’t Sunni (Muslim) is a threat to the stability of the nation.”

That’s alarming for a nation with a rich historical Christian population.

The once widely heralded agenda of Kemal Ataturk to establish a democratic, secular republic is now a fading memory. The administration of Recep Erdogan is, in the words of an Istanbul pastor, “neither a democracy nor a secular republic,” and that “there is no division between government affairs and religious affairs.”

Turkey’s minority Christian population is regarded as “a grave threat” to Turkey’s national stability. This is a particularly odd situation because, according to International Christian Concern, no more than 0.2 percent of Turkey’s total population are Christians and Jews. That is hardly a complement with enough strength to be a grave threat to a nation of 84.2 million people – even if that were the Christian agenda. 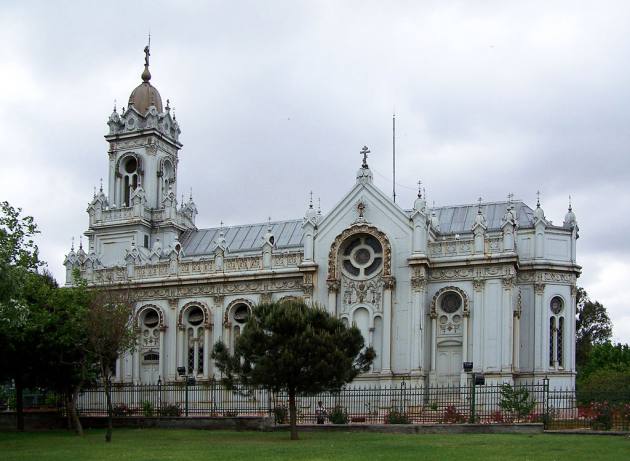 Bulgarian St. Stephen Church in Fatih, Istanbul, is famous for being made of prefabricated cast iron elements in the neo-Gothic style.

Yet Turkish government activities seem to evidence its concern and its determination to promote and preserve the country as entirely Sunni Muslim.

Turkey is an interesting example of where Christianity is being suppressed for all the wrong reasons. Satan has perverted the Good News so that it appears to be a threat to the national security of countries where the Word of God is needed the most.

The god of this age has convinced global leaders that preserving their culture and their power is among their highest priorities. If he can convince them that the love of God is a threat, they will continue to oppose the spread of His Word, unwittingly putting the eternal destiny of their citizens at risk.

Pray that the Lord will open the eyes of world, national, and local leaders to the promises of grace and hope that we have in the Lord Jesus Christ. Pray that they will know we are Christians by our love.