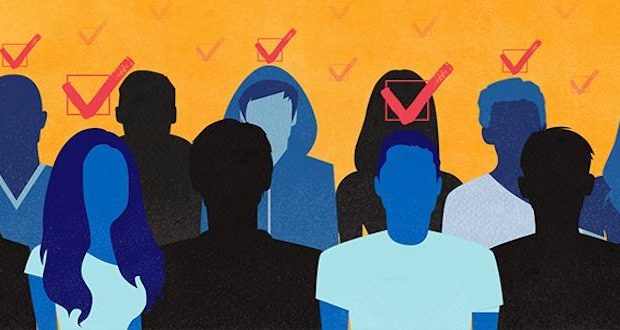 President Donald J. Trump described a new plan to gather information about the citizenship status of people living in the United States, both legal and illegal, in a Rose Garden announcement Thursday afternoon.

Trump said that he has directed several agencies to begin using their databases to compile relevant data.

“I am hereby ordering every department and agency in the federal government to provide the Department of Commerce with all requested records regarding the number of citizens and noncitizens in our country,” Trump said “They must furnish all legally accessible records in their possession immediately. We will utilize these vast federal databases to gain a full, complete, and accurate count of the noncitizen population.”

According to Trump, the plan should allow the government to gather even more information, and that information will be more accurate, than the information they would receive in asking the citizenship question on the 2020 census, as they originally planned to do.

Attorney General William Barr said that the new plan was the best path forward. He said that while the Supreme Court agreed that the administration had the right to ask about citizenship on the 2020 census, the specific issues surrounding the request which provoked a lawsuit will take too long to litigate and would jeopardize the administration’s ability to carry out the census on time.

Barr said that it was vitally important to determine how many citizen and non-citizens live in the U.S., and he congratulated Trump for taking the executive action.