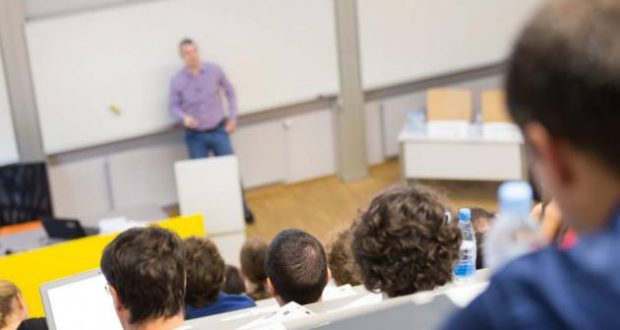 A federal judge recently dismissed a case that could have forced a coalition of Christian schools to abandon their biblical beliefs on sexual orientation and gender identity.

The high-profile lawsuit was filed in 2021 by a group of LGBT students and asked the court to overturn a government religious exemption received by such schools. Under current federal rules, religious institutions can be exempt from Title IX, a 1972 law that prohibits discrimination based on sex in education programs and activities. The Biden administration interprets Title IX as also banning discrimination based on sexual orientation and gender identity.

The lawsuit asked the federal court to declare the Title IX religious exemption clause unconstitutional, which would have forced faith-based institutions to choose between their biblical beliefs and federal tuition assistance for students

The Biden Department of Education split with LGBT allies in asking the court to dismiss the case. A faith-based coalition — Corban University, William Jessup University, Phoenix Seminary and the Council for Christian Colleges and Universities — made a similar request.

“The establishment clause prohibits the government from compelling an individual to participate in religion or its exercise, or otherwise from taking action that has the purpose or effect of promoting religion or a particular religious faith,” she wrote. “While this clause forbids the government from advancing religion, the Supreme Court has interpreted it to allow, and sometimes require, the accommodation of religious practices.”

The Christian schools had argued in a 2021 court filing that a victory by the LGBT students would harm students who rely on federal funding to attend.

“If religious schools were no longer eligible for a religious exemption under Title IX, the loss of enrollment and federal funding would severely threaten their institutions and limit their students’ ability to attend the school of their choice,” the motion said.

“Title IX, which applies to schools receiving federal financial assistance, explicitly protects the freedom of religious schools to live out their deeply and sincerely held convictions,” senior counsel David Cortman said. “A group of activists asked the court to strip that protection away from schools that educate the next generation and advance the common good. The court correctly concluded that Title IX’s religious liberty exemption doesn’t violate any of the plaintiffs’ claimed rights.”

Previous: Widening Interstate 70 near Kansas City is part of Gov. Parson’s agenda for 2023
Next: Love Beyond Christmas: The Salvation Army seeks year-round donations