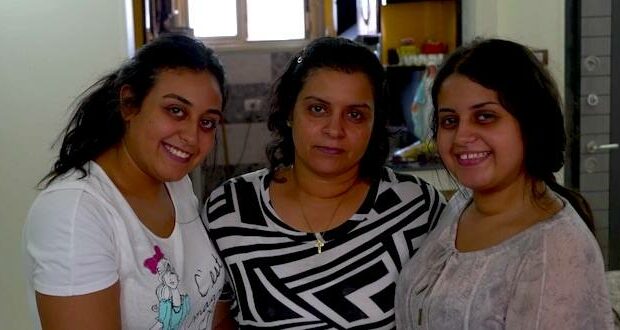 Sunday, November 7, will be International Day of Prayer for Persecuted Christians

Christians around the world will join in prayer for the persecuted church this Sunday. The International Day of Prayer for Persecuted Christians initiative is an annual event launched more than two decades ago to remember those who endure persecution and oppression in countries where it is difficult to be a Christian.

In a recent interview with CBN’s Prayer Link, David Curry, president and CEO of the persecution watchdog Open Doors USA, called on churches to participate in the special prayer event.

“Over 340 million Christians are persecuted or oppressed because of their faith in Jesus,” he said “Some of those places like North Korea are exceptionally difficult. If you’re caught with the Bible, you may spend the rest of your life in prison or even lose your life. Then there are other places around the world where the Gospel is opposed. You may be harassed and bothered, so there are any number of ways people can be persecuted for their faith.”

Curry, who created the annual World Watch list of countries where Christian persecution is most rampant, further explained that Open Doors has teams placed worldwide to distribute resources to persecuted Christians in need.

“We go and stand with them,” he said. “We don’t just airlift it in. We’re going to deliver things to them. Prayer is what it’s all about, and to pray is to actively do something to help someone else.”

Open Doors USA, which has been around for nearly 70 years, will be the host of the event online. Other watchdog groups participating in the event include Release International, Christian Solidarity Worldwide and the Evangelical Alliance. Churches interested in joining Sunday’s event can download resources such as the Pray for the Persecuted app to stay updated on prayer requests from persecuted Christians.

More information is available at www.persecution.org