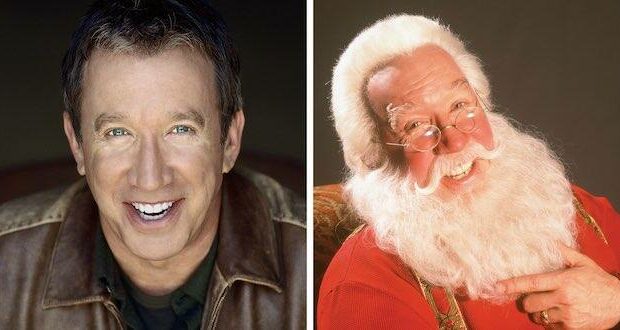 Comedian Tim Allen, who reprises his iconic role in the new streaming series, The Santa  Clauses, us under attack.

Allen, who has not been shy about the state of culture and how faith and traditional values are pushed out of the public square, set off liberal Twitter users when he mentioned how modern culture interacts with Christmas.

The remark set off some viewers who attempted to compare Calvin to Donald Trump.

“Santa had the red hat all along and we just ignored it,” one user wrote in reference to the “Make America Great Again” hats.

The scene that caused the frostbite depicts Calvin being asked if something was bothering him, to which he responds that “saying ‘Merry Christmas to all’ has suddenly become problematic.’”

Filmmaker Scott Weinberg originally posted the quote on social media site and let it snowball from there.

“And so we begin another season of ‘They’re trying to cancel Christmas,’” tweeted another user.

Allen has always included family and conservative values in his act.

Allen talked about it on The View saying,  “What I got to do sometimes is explain, which I hate, in big arenas, that this is a thought police thing, and I do not like it. But when I use these words, this is my intent behind those words.”

“My act has really been about family and growing up anyway,” Allen said.