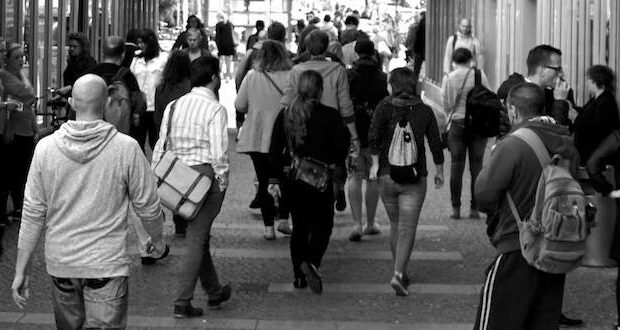 The SBC registered 17,649,040 adherents and had the largest number of congregations among all denominations, with 51,379, representing 10.9 percent of America’s religious population and 5.3 percent of the general population overall. The UMC was found to be in the highest number of counties, 2,989, across the United States. In 2010, however, the SBC reported 19,896,975 adherents spread across 50,816 congregations, which represented 6.4 percent of the population overall. 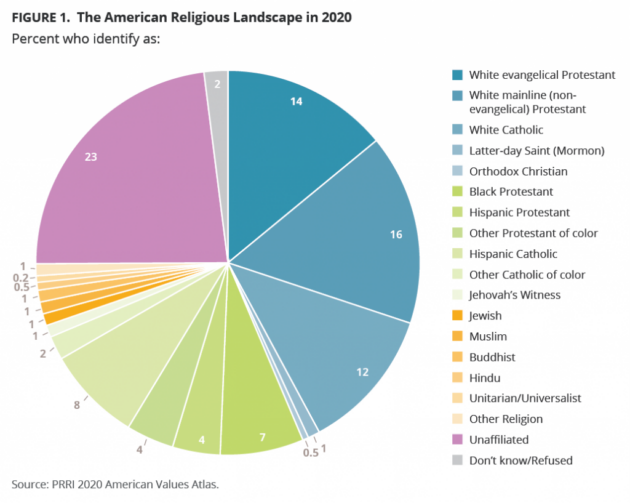 That same year, nondenominational Christian churches had 12,241,329 adherents in 35,496 congregations, which represented 4 percent of the overall population. In 2020, with nearly 5,000 more congregations identifying as nondenominational, Christian adherents in the group swelled to 21,095,641. Their share of America’s religious population increased to 13.1 percent, while they now also represent 6.4 percent of the general population.

READ OUR SPECIAL REPORT: The rise on nondenominational Christians 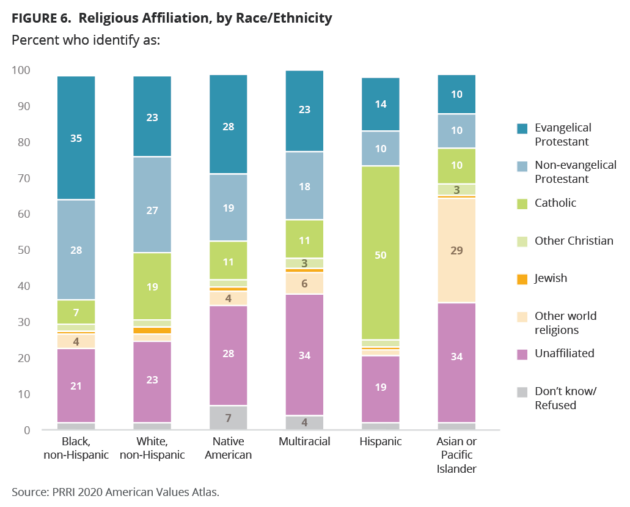 Nondenominational churches, according to Grace Church in Plano, Texas, are churches that hold “no connection with the recognized denominations and mainline churches such as the Baptist, Catholic, Presbyterian, Lutheran or Methodist churches,” all of which have been losing members.

“The reasons behind the establishment of a specific nondenominational church would depend upon the particular circumstances and ideas of its founders but, for the most part, these churches arose out of a desire for independence and a need to return to the biblical basics of Christianity, removed from the doctrinal and sometimes political affiliations that many long-established denominational churches had accumulated over the years,” according to the church’s website.