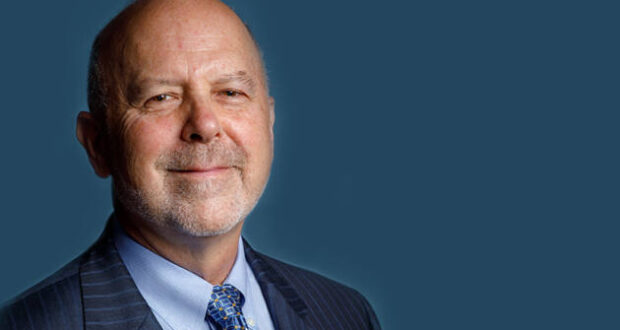 “Robert’s time at American Bible Society has been marked by a deep love of scripture and a passionate commitment to global Bible ministry,” board chairman Jeff Brown said. “Not only does he bring a wealth of experience and knowledge of the organization to the role of president, but he also has the ardor, hard-earned wisdom and grace to truly make a difference in the lives of thousands of people as he leads American Bible Society’s ministries in trauma healing, Bible translation and Bible engagement.”

Briggs steps into his role as president with a rich history in the transformative ministry of Bible access. Briggs has served the society in a variety of leadership roles, including senior vice president of U.S. ministry and vice president of advancement. Before that, he led the Global Ministry team and served internationally as a member of the Global Council of United Bible Societies, chairing the nominations committee. He is a founding member of the steering committee for Every Tribe Every Nation, an alliance that brings together the largest Bible agencies in the world that are working to ensure that 100 percent of the world’s population have access to Scripture.

The American Bible Society was founded by many of the same leaders who founded the United States, including Elias Boudinot, president of the Continental Congress, and John Jay, first chief justice of the United States. Today, the organization is living out its mission to see all people experience the life-changing message of God’s Word through a variety of programs, including global Bible translation and distribution, Scripture provision to armed service members, Bible-based Trauma Healing and the launch of the Faith and Liberty Discovery Center.