A life-changing summer camp for disadvantaged kids may not happen for lack of volunteers.

For decades City Union Mission in Kansas City has provided a free camp to low-income children across the metro. Camp CUMCITO (City Union Mission Camp in the Ozarks) annually hosts 500 kids, ages 5-16. They spend an entire week at one of the six sessions at the camp located near Warsaw, Missouri.

Laurie Grant, Communications Director with the mission, says the goal is to bring kids hope in the difficult situations in which they live. 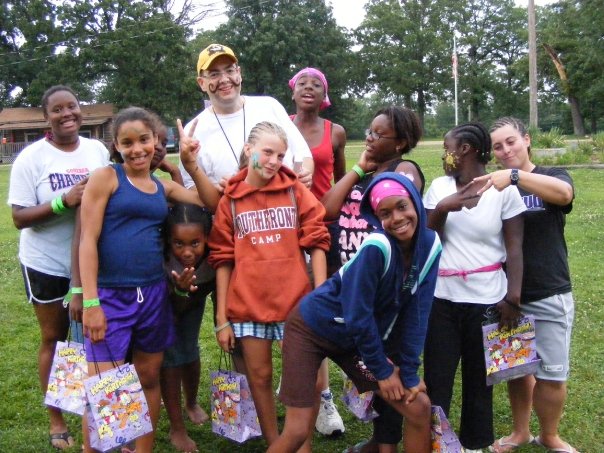 City Union Mission’s Camp CUMCITO serves kids from the urban core of Kansas City by giving them a summer camp experience that may not be available to them otherwise.

“We really are sad at the prospect of having to turn away a child that is looking forward to going to camp, but without volunteers, we have no choice,” she told Metro Voice.

Grant says they have a need for both male and female cabin counselors and assistant counselors for all weeks.

The lack of volunteers this year puts the outreach at risk.

“We have started registering Campers, and as of right now, we will immediately have to put them all on standby, with a few minor exceptions,” she states.

The worst-case scenario is that camps will be canceled leaving dozens, if not hundreds, of kids without a camp experience.

Grant says, “If we don’t have the volunteers, then we may have to consider canceling weeks of camp.”

City Union Missions is asking Metro Voice readers to consider a position for one of the following weeks listed below. If interested, you can email campworkers@cityunionmission.org