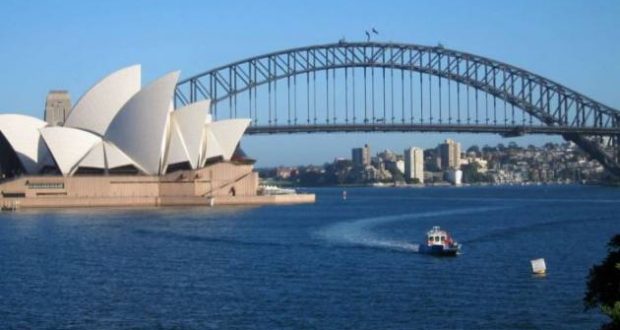 An Islamic State terror plot has been stopped after Australian police on Tuesday arrested three men suspected of being involved in planning the attack on Sydney.

“We will say that they had a number of targets, including police stations, defense establishments, embassies and councils, courts and churches,” McCartney told reporters.

The commissioner said the men will be charged with a number of “serious offenses” ranging from being a member of a terrorist organization, planning a terror attack, and preparations to enter a foreign country with the intent of hostile activities.

“We have sufficient evidence to charge and that’s why we’ve taken this action today,”  McCartney said.

Police said the men were in the early stages of the plot and had attempted to import explosives into Australia.

One of the suspects, 20-year-old Isaak el Matari, caught the police’s attention after he returned to Australia from Lebanon last year. Authorities say he had made plans to fight with the Islamic State in Afghanistan.

“Their actions are criminal and they represent hatred and terror.”