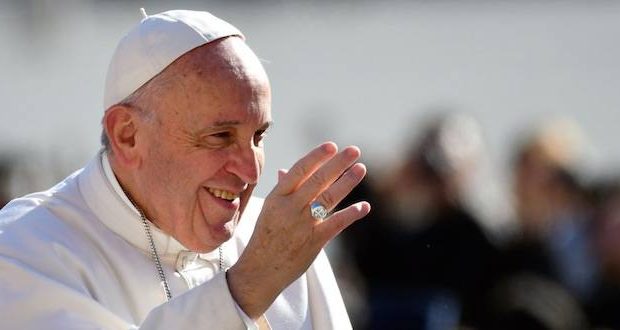 Putting past differences aside, Pope Francis has expressed his support for President Donald Trump. The comments came after Trump became the fist president to step foot in North Korea and announced diplomatic talks with North Korean leader Kim Jong Un would continue in an effort to secure peace on the peninsula.

“A few hours ago we saw in Korea a good example of a culture of encounter,” stated Francis, as quoted by Catholic News Agency’s Roman Bureau Chief Cindy Wooden on Sunday.

“I greet the protagonists & pray that this significant gesture marks a further step in a journey of peace, not only on the Peninsula but for the whole world.”

Trump met Kim on the border between North and South Korea in an impromptu meeting held Sunday as part of talks on issues like denuclearization. 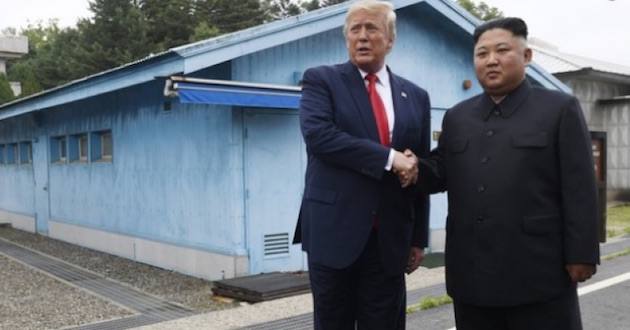 Kim Jong-un and President Donald Trump meet on the North Korean side of the de-militarized zone between the two Koreas.

“We’ve agreed that we’re each going to designate a team, and the team will try and work out some details, and again, speed is not the object. We want to see if we can do a really comprehensive good deal,” stated Trump, as reported by CBS.

Some have been critical of the Sunday meeting, arguing that there was little tangible progress made. Others have taken issue with the talks in light of North Korea’s ongoing human rights violations.

“While GOP politicians scream ‘socialist’ at us for wanting workers to have a living wage and health care Trump is befriending a real-life communist dictator whose regime tortured and murdered Otto Warmbier and stockpiles nuclear weapons,” tweeted Democratic Congressman Don Beyer of Virginia.

In the past, the pontiff has been known to be critical of Trump. During the 2016 Republican presidential primary, Francis criticized Trump’s views on immigration.

The vatican has been increasingly supportive of the American president as it saw Trump’s sincere desire to de-escalate tensions with North Korea, Russia and the Trump administration’s pro-life policies.