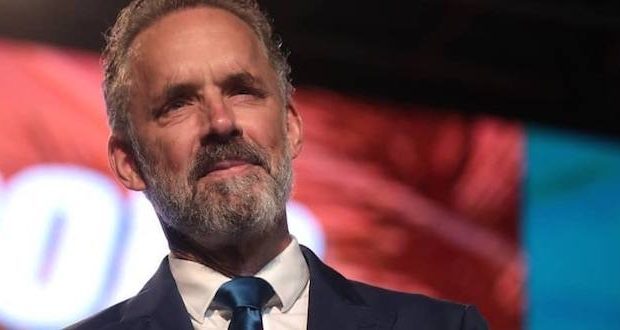 The “Cancel Culture” is beginning to come after churches.

The latest example is a documentary about Jordan Peterson, Ph.D., a Canadian professor who has become well known for his stances against political correctness and for personal responsibility.

Peterson is a professor of psychology at the University of Toronto, a clinical psychologist and the author of the multimillion copy bestseller 12 Rules for Life: An Antidote to Chaos, No. 1 for nonfiction in 2018 in the US, Canada, the UK, Australia, New Zealand, Sweden, the Netherlands, Brazil and Norway, and now slated for translation into 50 languages.

The Rise of Jordan Peterson examines how the professor became an “intellectual superstar,” according to The Daily Wire”. Moviegoers in Brooklyn, Toronto and Portland didn’t get an opportunity to see that for themselves, however. Theaters in those major cities all canceled screenings. Lately, that Cancel Culture attitude has taken a violent turn.

READ: What Canada’s crackdown on religious freedom means for America

A pastor planned to screen “The Rise of Jordan Peterson” at his church, but the following message to him got forwarded to the filmmakers behind the movie, Patricia Marcoccia and Maziar Ghaderi.

“Fair warning, several community organizations are planning to shut down your showing of the Jordan Peterson propaganda film. While many of us aren’t Christian and some even flat-out condemn the religion, we do not want any harm to come to your place of worship or those within. However, we cannot allow fascism to continue to rise and will not tolerate its presence in our city, whether it is on the streets or on the waterfront or in a church.

“Read some history books, read about eugenics, read about sex and gender, and then compare it to Peterson. Pray on it if you must. Do the right thing. As much as we joke about it, we really don’t want to have to bring out the guillotine to fix society.”