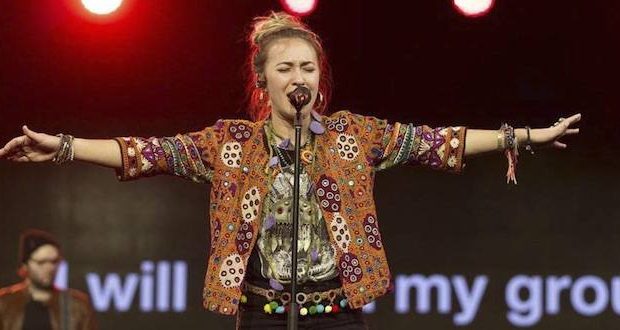 Louisiana officials and the mayor of New Orleans are sparring over whether Christian singer Lauren Daigle should be included in a New Year’s Eve celebration.

The controversy began when the Grammy Award-winning artist was announced as a performer in the Dec. 31 broadcast of ABC’s “Dick Clark’s Rockin’ New Year’s Eve,” which will be broadcast live from several locations, including New Orleans. New Orleans Mayor LaToya Cantrell criticized the inclusion of Daigle, saying the singer had placed the city’s residents at risk of COVID-19 by performing at an outdoor worship protest with worship leader Sean Feucht.

“She harmed our people, she risked the lives of our residents and she strained our first responders in a way that is unconscionable in the midst of a public health crisis,” he said in a letter. “This is not who we are, and she cannot be allowed to represent New Orleans or the people she willfully endangered.”

Louisiana Attorney General Jeff Landry defended Daigle, saying he was “shocked and dismayed” by Cantrell’s comments. Landry said Daigle had “encountered the protesters” while riding her bike and agreed to “sing one song with them.” Daigle is a Louisiana native. 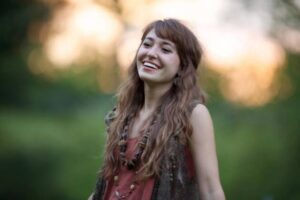 “The Louisiana Legislature reinforced the rights of individuals to worship freely by adopting the Preservation of Religious Freedom Act,” Landry wrote in a letter to Daigle. “State and federal law protect your right to assemble in a public square to worship and protest. United States Supreme Court Associate Justice Neil Gorsuch has recently explained that the ‘Government is not free to disregard the First Amendment in times of crisis.’ Additionally, you are entitled to protection from tortious interference with your private contractual relationships.”

“Lauren is also the state’s voice of the Sunshine Tourism Recovery Plan,” he wrote. “Tourism is the fourth largest industry in our state, generating over $19 billion in revenue for our economy. It is vitally important we reintroduce Louisiana to the country and the world as a safe and enjoyable destination post-COVID-19 with the only live broadcast in the United States. I am shocked and disappointed that the mayor would attack one of our own in this manner.”