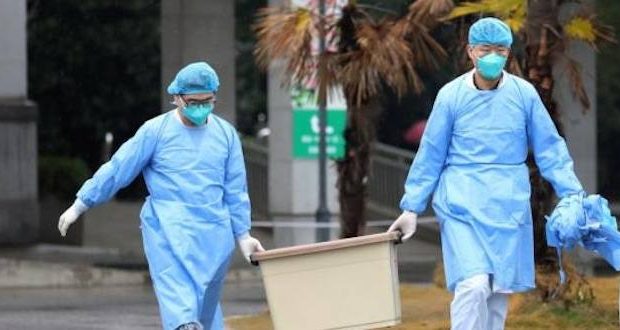 Just hours after Mexican President Andrés Manuel López Obrador announced a person that arrived in that country had the  coronavirus flu, China is ramping up efforts to stop its spread with a quarantine.

There is no vaccine to prevent the deadly illness and it can spread human-to-human, prompting fears of a pandemic.  To make matters worse, the Chinese market where it first appeared was known for selling rat and wolf meat meaning the virus was most likely animal to human. It is not known how many people may have been exposed to the virus in the market or the city itself.

The United States Centers for Disease Control has begun screening passengers from Wuhan at five U.S. airports. The list of airports may increase as well as the origination cities in China. For those passengers around the world that test positive, they are placed into quarantine themselves. 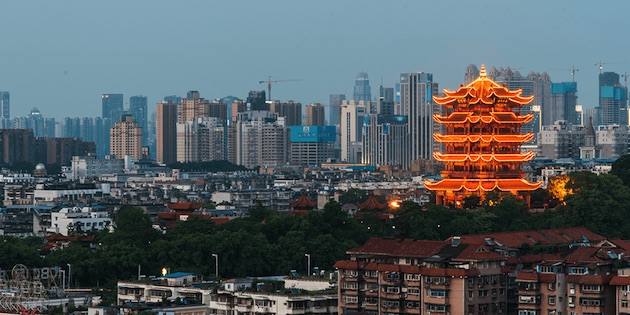 Communist officials in the city of Wuhan city announced they are quarantining the city in order to contain the disease’s spread, shutting down the airport and all public transit making residents effectively prisoners of their own city.

The deadly coronavirus has now spread to seven countries and World Health Organization officials fear if not contained, it could become a global health threat in the coming weeks. Currently, th vast majority of the cases are in China where over 470 have been infected and 17 have died. Because of the high number of people traveling in and out of China, the possibility of its spread alarms officials.

WATCH: How Pandemics Begin and Spread

Chinese authorities said that the quarantine would start at 10 a.m. on Jan. 23, with public transportation, including the subway and ferries, being suspended.

“Unless there is a special reason, citizens should not leave Wuhan city,” the Wuhan municipal government said in a statement, a state-run media outlet reported.

“Airports and train stations that can be used to leave the city will be temporarily closed. The closures will continue until further announcement.”

Coronaviruses “are a large family of viruses that cause illness ranging from the common cold to more severe diseases such as Middle East Respiratory Syndrome (MERS-CoV) and Severe Acute Respiratory Syndrome (SARS-CoV). A novel coronavirus (nCoV) is a new strain that has not been previously identified in humans,” the World Health Organization (WHO) said in a statement.

“More cases are likely to be identified in the coming days, including more in countries outside China, including possibly more cases in the United States. Given what has occurred previously with MERS and SARS, it’s likely that some person-to-person spread will continue to occur,” the U.S. Centers for Disease Control and Prevention (CDC) said on its website.

The novel coronavirus is known officially as 2019-nCoV. The first person outside of China with the virus was a 61-year-old Chinese woman from Wuhan who traveled to Thailand on Jan. 8, three days after developing a fever with chills, a sore throat, and a headache, the World Health Organization said on Jan. 14. Cases were detected since then in the United States, Japan, and South Korea, and Taiwan.

Previous: High-ranking Catholic cardinal supports decision to deny communion to Joe Biden
Next: Trump will appear in person at National March for Life on Friday