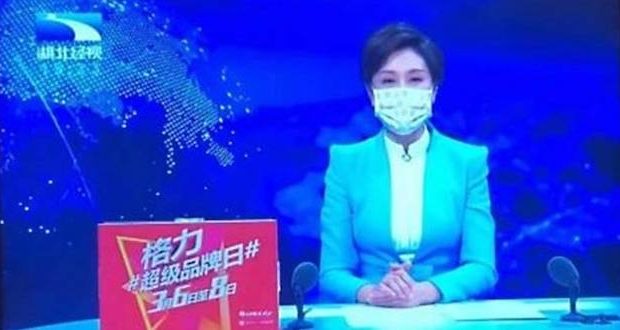 The death toll from the deadly coronavirus doubled over the weekend. That’s the news Monday from Chinese authorities as they extended the Lunar New Year holiday in an effort to slow the spread.

Authorities have admitted that 5 million residents of Wuhan left the city before the lockdown was imposed on Jan. 23. This includes people who traveled for Lunar New Year festivities, as well as those who fled to escape the virus and impending lockdown. It is expected that the disease is spreading through contact with some of these individuals.

Chinese Communist Premier Li Keqiang arrived in Wuhan, the city of 11 million that is the epicenter of the disease.His visit came amid pressure on the regime to prove it is effectively responding to the crisis.

Confirmed cases rose to 2,800 with some experts suggesting the number infected is much higher. The youngest confirmed case is a 9-month-old girl in the nation’s capitol of Beijing. Both the infection rate and death toll is expected to increase rapidly as the incubation period nears 10 days for those first infected.

President Trump and the U.S. administration are working to evacuate citizens.  The evacuatation effort which was set to begin late Sunday has been followed by Australia who is now contacting its own citizens in preparation to remove them.

Countries that share a border with CHina are now beginning to close their borders. Mongolia, which borders China on the north, has closed border crossings for pedestrians and auto traffic.

The city of Haikou on Hainan island in southern China said tourists from Hubei would be quarantined for 14 days.

Hospitals in Wuhan, the district whose capital is Wuhan, have posted urgent appeals online for medical equipment. Several hospitals in the city told The Epoch Times by telephone over the weekend that they’re overwhelmed with patients. Due to lack of supplies, they’re forced to re-use disposable protective suits, which is potentially dangerous for contamination.

Contagious Even in Incubation Stage

China’s health minister, Ma Xiaowei, told reporters on Sunday that the coronavirus is contagious during its incubation period, which can last up to 14 days.

“The epidemic is now entering a more serious and complex period,” he said. “The outbreak is expected to continue for some time.”

Ma added that the virus was infectious during incubation, unlike SARS (severe acute respiratory syndrome). That outbreak which occurred from 2002 to 2003, which originated in southern China, killed nearly 800 around the world.

Last week WHO stopped short of declaring the outbreak a global health emergency, although some health experts question whether China can contain the epidemic.