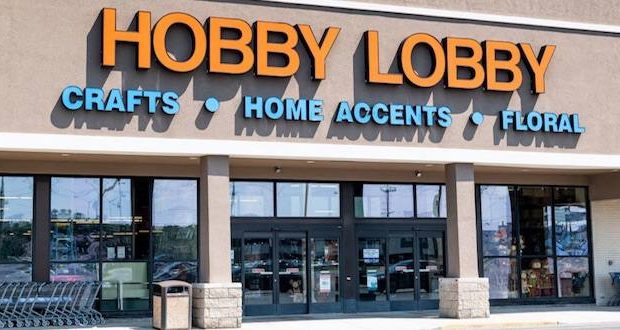 Hobby Lobby has been fined $220,000 for requiring a transgender woman to use a unisex restroom.

The unanimous decision by a three-judge Illinois state appeals court panel upheld a ruling by the state’s Human Rights Commission, which had fined Hobby Lobby and ruled the company violated the Illinois Human Rights Act when its East Aurora, Ill., store prohibited Meggan Sommerville — a transgender woman — from using the women’s restroom. 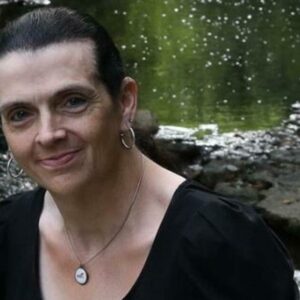 Somerville was hired in 1998 and began transitioning in 2007, wearing female clothes and undergoing medical treatment. The Illinois Human Rights Act prohibits discrimination based on gender identity in employment and public accommodations.

“Hobby Lobby’s conduct … falls squarely within the definition of unlawful discrimination under the act, as it treats Sommerville differently from all other women who work or shop at its store, solely on the basis that her gender identity is not ‘traditionally associated with’ her ‘designated sex at birth,’” the court ruled. “The commission did not err in finding that Hobby Lobby’s conduct of denying Sommerville access to its women’s bathroom violated her civil rights under articles 2 and 5 of the act.”

Hobby Lobby, a company founded by a Christian family, asserted that an individual’s sex cannot be changed. The court, though, disagreed. The store installed a unisex restroom for Sommerville and others to use. But the court ruled Sommerville should nevertheless be able to use the women’s restroom – even if access to a unisex restroom was available.

The court upheld the decision and fines by the Human Rights Commission. It also remanded the case to the commission to determine additional damages and attorney fees that may be due.

Previous: No, Bernie, July was not the hottest month “in the history of the planet”
Next: DIY ideas to increase your home’s value