Standing up for Israel at the UN may lose former Miss Iraq Sarah Idan her citizenship. Idan, who has faced opposition and death threats in the past, spoke in defense of Israel and criticized Iraq’s human rights violations at the United Nations Human Rights Council last month.

Idan went viral in 2017 when she took a selfie with Miss Israel Adar Gandelsman at the Miss Universe beauty pageant. Her family was forced to flee Iraq after receiving a multitude of death threats. She currently resides in California.

Now, Idan is worried that Iraq will revoke her citizenship. On Wednesday she retweeted an article from Baghdad Today reporting that the Iraqi parliament supports stripping her of her citizenship in retaliation for her testimony against them at the UN.

“2 weeks ago Iraq denied my statements at the UN that I don’t have freedom to speak about Israel now they’re taking my citizenship. This is inhumane. I’m speechless,” she said.

Idan, who served as a translator for US troops in Iraq, called on President DonaldTrump and the United Nations to help her.

“I fought beside US to end tyranny & deliver democracy to Iraq. Freedom of speech is the base of democracy & must be protected.
I urge the @UN @realDonaldTrump to investigate this decision & put an end to this abuse & protect my rights as an Iraqi American citizen,” she tweeted.

The letter expresses serious concern “at the continued reports of acts of intimidation and reprisal” against Idan. Neuer argues that such intimidation is a violation of UN resolutions. 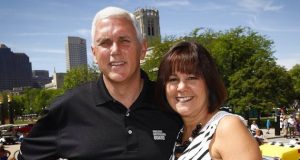 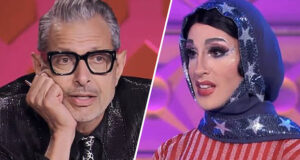