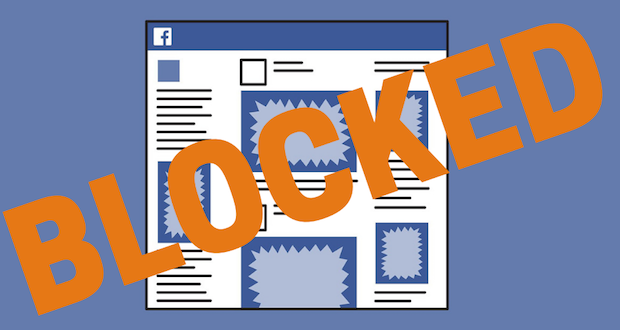 Metro Voice has received a copy of the leaked draft of President Trump’s executive order dealing with censorship and bias by big tech and social media companies. The President today is expected to sign the final version as early as this afternoon.

The order would require the National Telecommunications and Information Administration to file a petition asking the FCC to review Section 230, tech’s prized liability shield. The section of the draft order suggests that online platforms could be considered publishers of content under certain circumstances — and therefore could be held directly responsible for the content they host. This is perhaps the most damaging to the big social media companies because their documented efforts at censoring speech would be be open to lawsuits. In recent years, courts are increasingly siding with users. The leaders of the social media giants admitted in Congressional testimony that they do choose which views to allow to be published. Their admissions came after several whistleblowers with Twitter and Facebook released internal documents that gave directions for censoring or “blacklisting” conservative and Christian speech on the platforms.

Another interesting section would forward complaints of bias filed to the FTC, where they could be reviewed as examples of “unfair or deceptive business practices” — technically one of the FTC’s central mandates. Twitter and Facebook would then face substantial multi-billion dollar fines.

Also under the draft U.S. Attorney General  William Barr would be directed to establish a working committee “regarding the potential enforcement of State statutes that prohibit online platforms from engaging in unfair and deceptive acts and practices.” It would invite the country’s state attorneys general — nearly all of whom are already involved in antitrust lawsuits against Facebook, Google or both and from both the Democrat and Republican parties— to participate in the consultation over censorship.

In one section aimed directly at the companies’ profits, the draft order would encourage federal agencies to pull back their ad spending on the platforms which has totaled $1.5 billion over the last 10 years,