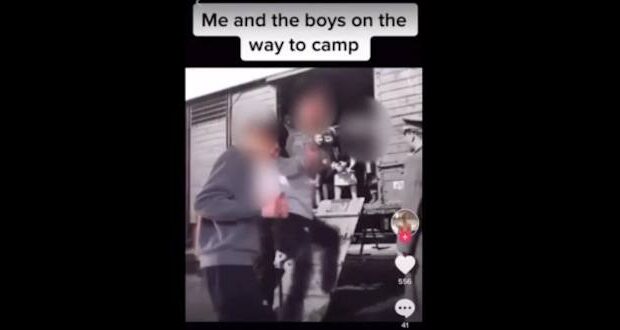 Two high school students in Minnesota apologized for posting a clip on a popular video-sharing app that pokes fun at Jews who were sent to the Auschwitz concentration camp.

In the TikTok video titled “Me and the boys on the way to camp,” two students from Nicollet High School in Nicollet, Minn., hold hands and pretend to happily skip onto a photo of a boxcar that is headed to Auschwitz. The background music is a rendition of “On My Way” by Phil Collins.

READ: Holocaust survivor has something to tell us

The next day, he wrote to the students that their video “crossed several lines of decorum” and called it “an affront to our school and community to portray that one could be educated here, and then choose to demonstrate such a callous disregard for the plight of others.”

He assigned each of the students a 10-page research paper on “Hitler’s final solution at Auschwitz” and “medical experiments at Auschwitz.” 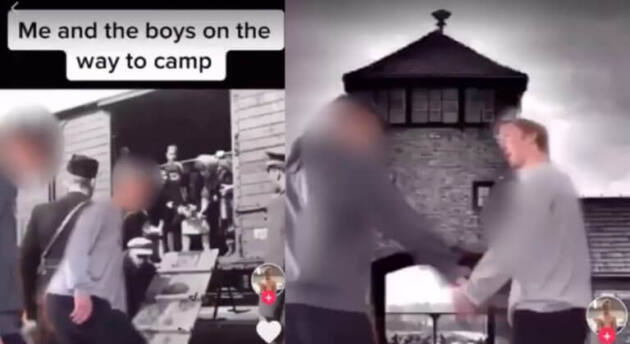 Morrow, a former AP US History teacher, said both students have submitted written apologies for the video and are working on their research papers.

He called the video “totally out of line,” adding that the school district covers the Holocaust as part of its curriculum and he believes they do a “great job.”

The Jewish Community Relations Council of Minnesota (JCRC) praised the response by Morrow, saying it was “impressed with the seriousness” of his handling the issue, as well as the emphasis on educating about the Holocaust.

“We appreciate school districts and administrators who share our values and sense of outrage when such incidents occur,” said the JCRC.