Home / Entertainment / It’s Thomas Edison vs. Tesla vs. Westinghouse in ‘The Current War’ 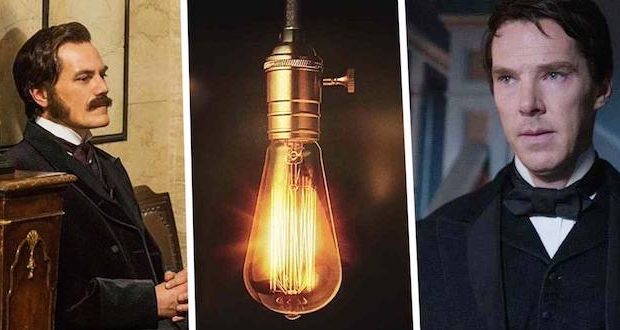 It’s Thomas Edison vs. Tesla vs. Westinghouse in ‘The Current War’

He was known as the “Wizard of Menlo Park.” In the 19th Century, inventor Thomas Alva Edison was probably as close to a pop-culture icon as you might find. And when a genius immigrant named Nikola Tesla landed on America’s shores, Edison was one of the first people he looked up.

For all of his star-power and skill at self-promotion, though, Edison wasn’t all that great with money. Much to his chagrin, he needed to turn to people like the wealthy banker J.P. Morgan to help finance his endeavors. But it was a necessary, glad-handing anguish in the early days of 1880, for Edison had pieced together something big. It was something that would change the face of history itself: He had finally solved the mystery of a long-lasting filament and created a useable “light bulb.” 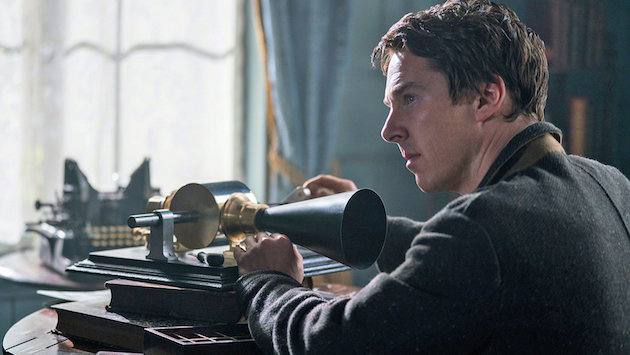 With this precious invention, Edison dreamed of stretching copper wire across a square mile of Manhattan in order to light it. And in so doing, he strove to prove that he could eventually eliminate the need for gas lighting altogether and illuminate the world with electric light! The Manhattan experiment was an eye-opening, if very expensive, success.

Of course, Edison isn’t the only man with that power-packed dream. A forward-thinking industrialist named George Westinghouse understands the light bulb’s potential, too. In fact, he wants to join forces with Edison. But when the famous inventor snubs him, Westinghouse decides to push forward on his own. And he quickly makes a discovery that could reshape everything.

Instead of using direct electric current—a power source that is powerful but limited in its range—Westinghouse latches onto someone else’s idea called “alternating current” or AC. By stretching wires on poles above a city rather than burying cables underground, Westinghouse can set things up quickly and cheaply. And his approach can send the power produced from a single AC generator over miles, lighting up an entire city.

In the blink of an eye, the race to light the world is on. Or perhaps a better comparison would be to a war. The war for public opinion, public awareness and public acceptance is soon raging.

And like any war, the battlers don’t always play fair.

In 2017, The Current War made a festival appearance and was then quickly shut down, mostly thanks to its ill-timed connection to reeling Hollywood producer Harvey Weinstein. After being given another edit (the titular Director’s Cut) and being moved to a new distribution house, this orphaned pic with a star-studded cast has finally made its way to movie screens.

The intertwined drama of celebrity inventor Thomas Edison, civic-minded industrialist George Westinghouse and genius dreamer Nikola Tesla—and their competitive struggle to electrify the world—has been recounted, refashioned and reimagined many times before.

Generally, the tale is told with one member of the trio being identified as the true hero, and one or more of the other power players, uh, short-circuiting the others. That’s the way history and dramatized movies tend to dance. And to some extent, those pics with their bigger-than-life portrayals are probably each partially true. (The late 1800s weren’t known as a time of genius inventors and robber-barons for nothing.)

This film, however, takes a different historical tack. Each central character has his own strengths and virtues. His own flaws and vanities. His own genius and blind spots. The film sets us down in a well-crafted world of dark wood, bustles and mutton chops. And the tale is well-acted and immersive.

Is The Current War electrifying? No, not quite. But it’s got some nice star power. (Ba-dum, tss!)

Apart from of a pair of unnecessary profanities and a few moments of violence that are more suggested than shown, The Current War: Director’s Cut is a solid period piece. It informs us about people who predestined all the powered things we enjoy today.

And if that makes you dreamily wonder about the celluloid magic flickering before your eyes and prompts you to look more deeply into the men and women behind it all, well, that’s a Hollywood plus in my book. 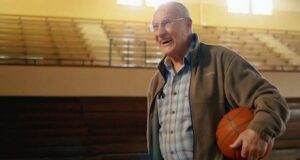 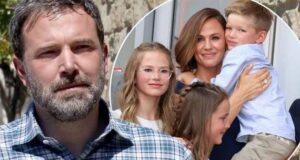 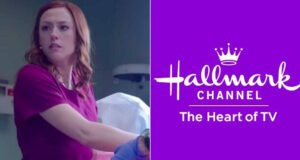 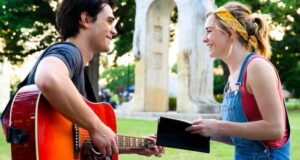