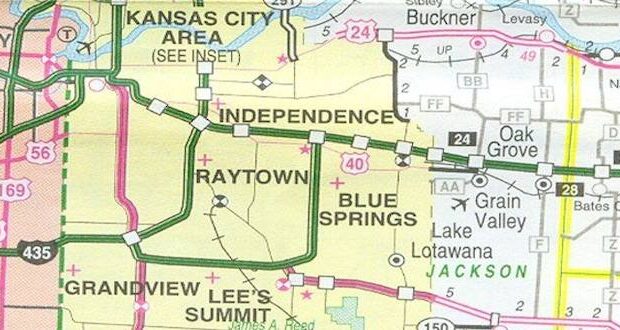 On Tuesday, Jan 18, the Jackson County Legislature will consider an ordinance that would give the county health director nearly unlimited powers. Ordinance 5588 would add another section to the county’s present health code, and runs for 34 full pages. 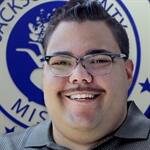 The ordinance, sponsored by Legislators Crystal Williams and Jalen Anderson, would give the health director the authority to close schools, any public or private assembly (think church), or any business if she determined that a communicable disease posed any threat to the public.

The ordinance also states, “The Director is authorized to use isolation and/or Quarantine measures for the control, containment or eradication of communicable diseases or disease vectors. These measures may be used on persons, animals, public or private property or areas of land.”

If the health director thinks that you have been exposed to a communicable disease, your property can be seized and you can be forcibly isolated. No, this is not the Soviet Union or present-day Australia, but Jackson County, Missouri.

In addition, any student suspected of having been exposed to a disease can have forced vaccinations.

Attorney General Eric Schmitt has come out against the ordinance saying, “This ordinance proposal that I just read out of Jackson County, MO is truly insane. It essentially grants unilateral authority to the Jackson County Health Department.”

Jackson County lost significant jobs and businesses from county health ordinances in 2020 and 2021.

Two-thirds votes (6 votes) will be needed to pass the ordinance into law.

Emails to write County Legislators can be found HERE.