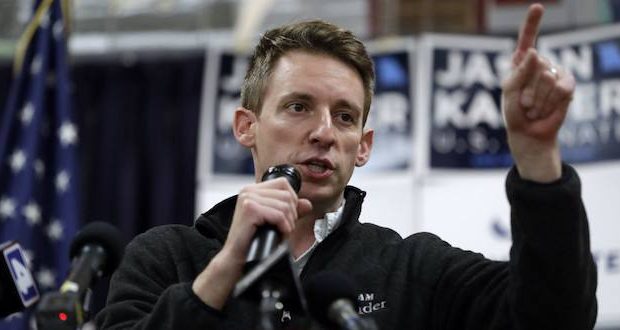 In July, Democrat Jason Kander announced his campaign for Kansas City. Today, Kander, an ultra liberal with a mediocre legislative record, used Twitter to announce he’s dropping out of the race.

An Army veteran, he says he’s been struggling for several years with PTSD, depression and suicidal thoughts. He vowed to get the help he needs and focus on himself rather than politics. A bold move for a politician of any political stripe.

“I knew I needed help and yet I still stopped short. I was afraid of the stigma,” he says. “I was thinking about what it could mean for my political future if someone found out. That was stupid, and things have gotten even worse since.”

Kander surprised many when he announced he would run for mayor of Kansas City. A former Missouri State Representative and Secretary of State, he lost to Republican Roy Blunt in the 2016 U.S. Senate race. Prior to entering the mayor’s race, Kander was seen by liberals an up-and-coming young Democrat who espoused all the right views on hot button issues like abortion, gay marriage, open borders and more. 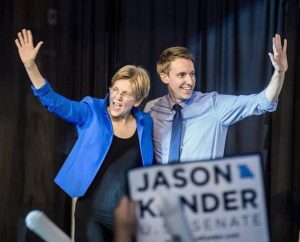 Kinder regularly brought in the Democrat party’s most liberal leaders to shore up his previous campaigns.

Many however thought his ultra-liberal views were too much–even Missouri which sent liberal Claire McCaskill to Washington. Now even McCaskill is struggling to hold onto her Senate seat from strong challenger Josh Hawley who has captured the imagination of voters hungry for a younger, fresher and more importantly, more conservative face in Washington.

Kander’s views may have been too much for Kansas City as well which has voted democrat for decades. His book, Let America Vote, was gaining ground in liberal circles but it wasn’t enough to garner the excitement of regular democrat voters.

“Instead of dealing with these issues, I’ve always tried to find a way around them. Most recently, I thought that if I could come home and work for the city I love so much as its mayor, I could finally solve my problems. I thought if I focused exclusively on service to my neighbors in my hometown, that I could fill the hole inside of me. But it’s just getting worse,” Kander says.

“I’m proud of Jason for having the courage to share his struggle, and for doing what he needs to do to take care of his health,” says Mayor James. “This could not have been an easy decision, but I know Jason is doing what is right for him and his family, and I’ve never been more proud to call him my friend and colleague. His track record of outstanding service and tireless work ethic have raised the bar for many who aspire to serve in elected office. I applaud his bravery, and will do all I can to help him through his healing process.”