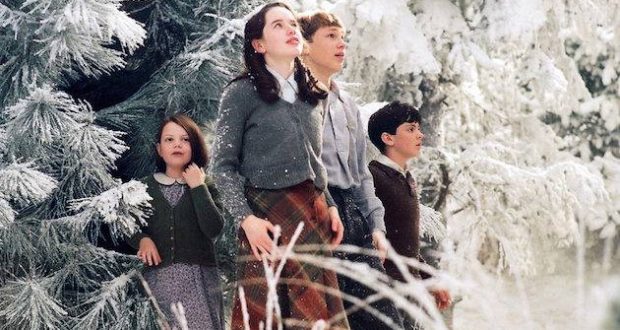 Netlifx announced on Wednesday plans to create new series and film projects based on C.S. Lewis’ beloved book series, The Chronicles of Narnia, according to the Hollywood Reporter.

The late author’s most famous book, the 1950 novel The Lion, the Witch and the Wardrobe, will be recreated on film as well as other books.

“It is wonderful to know that folks from all over are looking forward to seeing more of Narnia, and that the advances in production and distribution technology have made it possible for us to make Narnian adventures come to life all over the world,” said Douglas Gresham, the writer’s stepson, in a statement released by Netflix. “Netflix seems to be the very best medium with which to achieve this aim, and I am looking forward to working with them toward this goal.”

Under the terms of a multiyear deal between Netflix and The C.S. Lewis Company, Netflix will develop classic stories from across the Narnia universe into multiple projects. All series and films produced through the deal will be Netflix productions, with Mark Gordon of Entertainment One (eOne) producing. Gresham and Vincent Sieber will serve as executive producers for the series and as producers for the films.

“C.S. Lewis’ beloved Chronicles of Narnia stories have resonated with generations of readers around the world,” said Ted Sarandos, chief content officer of Netflix. “Families have fallen in love with characters like Aslan and the entire world of Narnia, and we’re thrilled to be their home for years to come.”

To date, Lewis’ Narnia books have sold more than 100 million copies globally and have been translated into more than 47 languages.

Netflix isn’t the first to adapt Lewis’ books for film and television. Disney released movie adaptations of The Lion, the Witch and the Wardrobe and Prince Caspian in 2005 and 2008, respectively, while Fox released The Voyage of the Dawn Treader in 2010. Altogether, the trio of films grossed more than $1 billion internationally. The BBC produced a TV series based on the books as well, which aired throughout the 1980s.