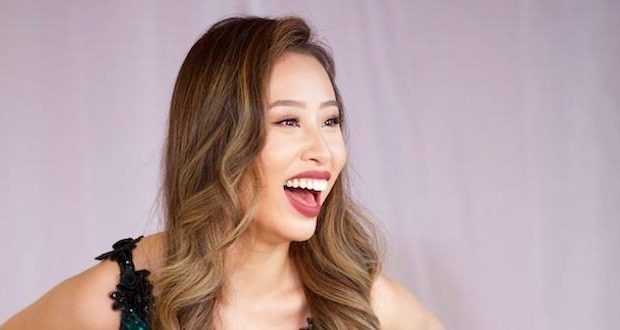 Fired for her conservative views that were connecting in a powerful way with millennials, former Miss Michigan Kathy Zhu will now have an even bigger platform to express her views–the official 2020 campaign of  President Donald Trump.

It was announced Saturday that Zhu will be serving on the Women for Trump Coalition Advisory Board for the upcoming elections as she travels the country connecting with female voters.

“Team Trump welcomes Kathy Zhu to the Official #WomenforTrump Coalition Advisory Board!” said the account. ” [Kathy]  is a patriot who has continued to stand for American values despite being stripped of her crown. Thank you for your support of  [President Trump] .”

Zhu said she is “so excited” to be on the advisory board and was later seen speaking at a Trump event.

“They stripped me of my Miss Michigan title due to my refusal to try on a hijab in 2018, my tweet about black on black gun violence, and ‘insensitive’ statistical tweets,” Zhu said

Zhu argued that the Islamic headscarf is used to oppress women in Muslim countries. MWA also took issue when Zhu tweeted this controversial statement about race: “Did you know the majority of black deaths are caused by other blacks? Fix problems within your own community before blaming others.”

Zhu told The Independent that she stands by her words and has received an outpouring of support after MWA’s decision.

“It is honestly sad that the left refers to statistics and facts as racist and insensitive,” Zhu said. “I am very glad that I now have the opportunity to speak out about the unjust treatment of conservatives.”