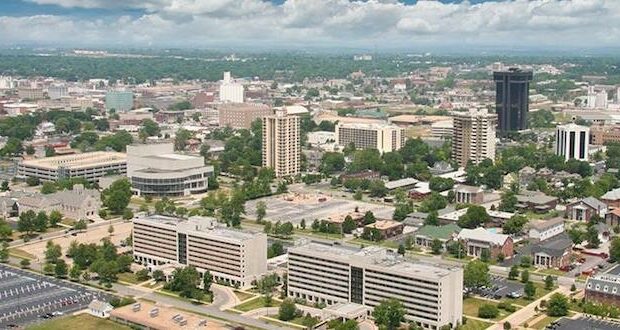 Springfield Public Schools are avoiding the Missouri Sunshine law to prevent scrutiny of its curriculum and training materials, Missouri Attorney General Eric Schmitt alleges in a lawsuit filed this week.

The district improperly demanded a deposit of more than $37,000 to search its records for instances where it incorporated elements of critical race theory in its staff training and class work, the lawsuit alleges. It also improperly limited the scope of the request, Schmitt’s office charged. The lawsuit, alleging 13 separate violations of the law designed to protect access to public records, asked that the district be fined between $13,000 and $65,000 and pay the state’s cost in the case.

Schmitt said the violations put improper barriers between its records and the public.

“Parents have every right to know exactly what is being taught to their children, especially when public school systems are implementing components of critical race theory and so-called ‘antiracism’ teachings in teacher trainings and applying social justice scorecards to math and other core curriculum,” he said.

Schmitt is using the courts “to attack public education,” the district response stated. “This is an attempt to intimidate (Springfield Public Schools), and while it will not prevail, it will unfortunately require considerable taxpayer resources to defend,” a spokesman wrote.

Seeking large upfront payments is one of the violations, the lawsuit charge. The Sunshine law allows agencies to ask only for the cost of copying the records in its files to be paid in advance, the lawsuit states, not the cost of searching those files for documents that must be disclosed. The district, in its statement, defended both the cost and the practice of demanding fees in advance.

Previous: Health and nursing home associations say Build Back Better threatens long-term care
Next: How X-Men addressed the faith of one of its most popular characters