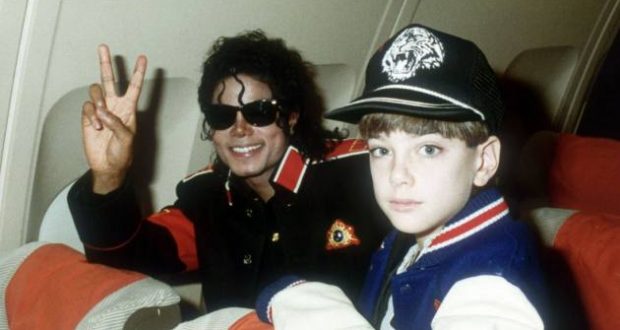 On March 3 and 4 HBO premiered a four-hour, two-part feature documentary titled Leaving Neverland. The film features two men, now in their 30s, Wade Robson and James Safechuck. They allege Jackson sexually abused them for years from when they were 7 and 10-years-old.

According to Nielson, as of March 12, one week after parts one and two were released, they had been viewed 6.12 million times. That makes Leaving Neverland the most viewed documentary in the last decade and the third most viewed one ever.

Jackson reportedly settled a multi-million-dollar lawsuit in 1993 filed by another child accuser for $23 million without ever admitting guilt. That same year Jackson’s own sister, Latoya Jackson, publicly alleged that the accusations were true, which she later recanted.

Editor’s Note: This is the first in a 3-part series on children and sexual abuse. Part 2 is How Child Molesters Think and Act and How to Protect Children from Them. Part 3 is 12 Steps to Protecting Children from Sexual Predators. The Metro Voice does not endorse HB0 or Leaving Neverland. If Metro Voice readers view Leaving Neverland, age appropriate viewer discretion is advised.

Previous Lawsuit and Prosecutions Against Jackson 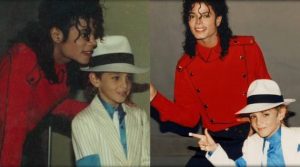 In 2003, Jackson was arrested on charges of sexual assault and abuse of other children. He was eventually acquitted in 2005 on all counts. His legal team included Johnny Cochran, the attorney who represented O.J. Simpson in his murder trial.

Jackson’s family issued a blistering denial of the allegations in Leaving Neverland, calling the documentary a “public lynching.” They also stated, “We are furious that the media, who without a shred of proof or single piece of physical evidence, chose to believe the word of two admitted liars over the word of hundreds of families and friends around the world who spent time with Michael, many at Neverland, and experienced his legendary kindness and global generosity.”

The Jackson Family statement also called Safechuck and Robson perjurers. “The creators of this film were not interested in the truth. They never interviewed a single solitary soul who knew Michael except the two perjurers and their families.”

Jermaine Jackson, one of Michael’s brothers, appeared on Good Morning America and called the allegations “nonsense.” He also defended Michael’s admitted practice of having young boys sleep with him overnight in his bedroom, calling them innocent “slumber parties.”

Despite Jackson’s acquittal in 2005 − four years before his death in 2009 − and his family’s vehement denials, the court of public opinion seems to have reached a different verdict. The liberal Washington Post called the film “devastating and credible.” The equally liberal New Yorker magazine called it “horrifying and unforgettable.”

While sales of Michael Jackson’s songs continue on music websites, such as Apple Music and Spotify, some radio stations in the United States and worldwide have pulled Jackson’s songs from their playlists. Others have called for boycotts of his music. Since his death, Jackson’s estate has generated $2.4 billion in income.

Lawsuits Against Jackson’s Estate and HBO 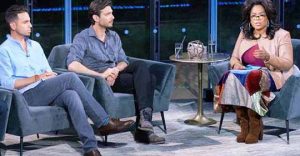 HBO released a follow-up 58-minute show titled Oprah Winfrey Presents: After Neverland, hosted by Winfrey and featuring Robson, Safechuck and the film’s director, Dan Reed. The audience was made up of hundreds of victim survivors of childhood sexual abuse.

Check back for Part 2: How Child Molesters Think and Act and How to Protect Children from Them.

Previous: Study: Churches are real force behind the American dream
Next: Why a new generation needs the Apostles’ Creed