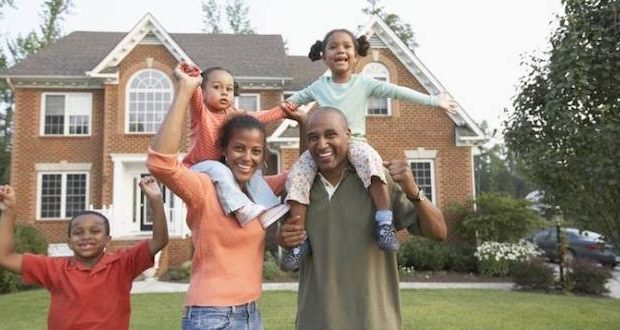 Study: Churches are real force behind the American dream

What is the state of the American Dream? Is it alive and well or dying? The answer depends on who you ask, but new research shows at the heart of whether a community blossoms or bombs is the strength of its churches.

“I wanted to know why so many people thought the American dream was dead. Because I think that attitude of hopelessness itself causes all sorts of bad outcomes,” Tim Carney, author of Alienated America states. 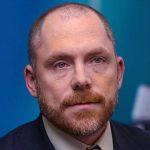 As a journalist, Carney travels the country covering the news and he kept coming back to the same question, why do some communities thrive while others languish?

“I saw numbers of depths of despair going up – that’s suicides, drug abuse, alcohol abuse. You even see the life spans shortening. So I knew something was wrong out there and I wanted to figure out what it was and too many of the explanations were just about economics or they were blaming people –  ‘oh these are “Deplorables” clinging to their guns and Bibles and not willing to take care of themselves’ and I knew that those explanations were wrong,” he said.

What Makes a Community Thrive?

So he hit the road, dug into the data and compared bustling communities to busted ones.

“Popular culture likes to paint the dark picture of religion in America,” Carney writes in his book, “but the actual data point the other way.”

In other words, if you want to be happy and thrive – go to church.

Why Thriving Churches are So Important

“Early on I think his core supporters were the ones who heard him say ‘The American Dream is dead,’ and where that sounded the truest were the places where they didn’t have anymore the Friday fish fries, where they didn’t have the high school football games that everyone was going to or the local library had shut down where parents weren’t involved in the schools. Those are the places where the American dream seemed most dead – even more important than the economic factors,” Carney said.

Carney suggests the real definition of the “American dream” has gotten lost. He asks his readers if the things that accompany the American dream, like potlucks, Christmas concerts, and t-ball games may actually be the dream.

The American Dream Boils Down to Being Connected 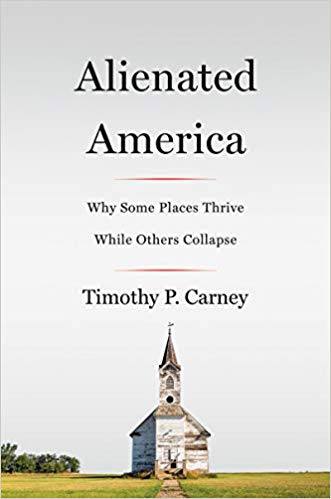 “So many people have an economic explanation of the American dream. I think that’s related, but it’s off-base. It’s not owning a home, it’s not making a ton of money. It really is being connected – usually through an institution to your neighbors, to other people who share the same common higher purpose,” he said.

However, good old-fashioned neighborliness can be hard to find. Technology increasingly keeps people inside their homes and disconnected from their communities.

It Takes a Village – But Not the Way You Might Think

It’s those communities that help families, the bedrock of the American dream, thrive. In the words of Hillary Clinton, Carney says, it takes a village to raise a child.

“It does take a village to raise a child. Now, whatever Hillary Clinton meant by that – she might have meant a government program – that’s not what I’m talking about. I’m talking about neighbors. I’m talking about a church organization that runs a signup list, so people bring you food when your baby is born, I’m talking about older couples that can tell you here’s what to expect when your kid becomes a teenager,” he said, explaining he covets that advice now that the oldest of his six children are approaching their teenage years.

So what’s the fix? Carney says most books like his end with a chapter full of solutions. His doesn’t because he says there’s no one-size-fits-all panacea.

If you do it, Carney’s research suggests you’ll be happier, find an invaluable support system, and will be on your way to living the American dream.

Previous: ‘Get out’ Trump tells Russia over Venezuela
Next: ‘Leaving Neverland’ stirs controversy, discussion of abuse